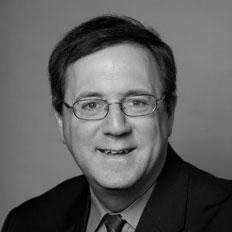 David E. Sanger, Adjunct Lecturer in Public Policy, is the Chief Washington Correspondent of The New York Times. In a 28-year career at the paper, he has been a member of two teams that won the Pulitzer Prize, and has received many of journalism's top awards for national security, foreign policy and White House reporting. He specializes in coverage of nuclear proliferation and international economics. He is also the author of the best-seller The Inheritance: The World Obama Confronts and the Challenges to American Power (2009). He is a 1982 graduate of Harvard College.