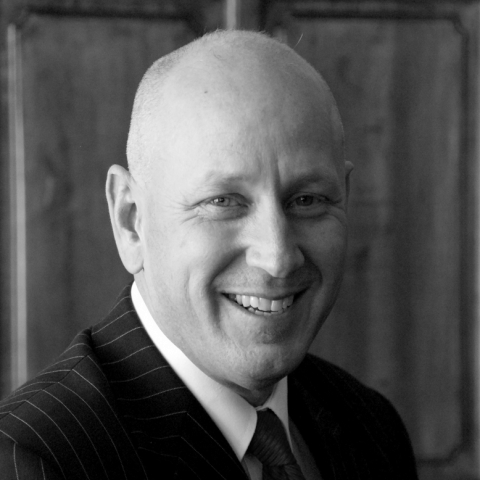 Dean Williams is an Adjunct Lecturer in Public Policy at Harvard Kennedy School whose research and teaching focus on adaptive leadership and change. Williams has led major change processes and leadership development initiatives for large companies, government organizations, and social institutions throughout the world. He served as Chief Advisor to the President of Madagascar, orchestrating one of the most innovative and comprehensive development reforms in Africa; lead consultant to the government of Queensland, Australia, directing a complete reform of the educational system; and consultant to the government of Brunei, upgrading its civil service. Williams created and currently leads the popular Social Leadership Singapore program, which trains hundreds of nongovernmental organization (NGO), government, and social leaders in the principles of real leadership and change. Williams has also advised and consulted with the government of East Timor and, most recently, the government of Nigeria. He has led several long-term change initiatives for companies in Australia, the United States, and Asia, and conducted research on leadership and social change in Japan, Madagascar, and Borneo. Williams earned both his master’s and doctoral degrees from Harvard. He is also the author of Leadership for a Fractured World: How to Cross Boundaries, Build Bridges, and Lead Change (Berrett-Koehler, 2015), and Real Leadership: Helping People and Organizations Face Their Toughest Challenges (Berrett-Koehler, 2005).