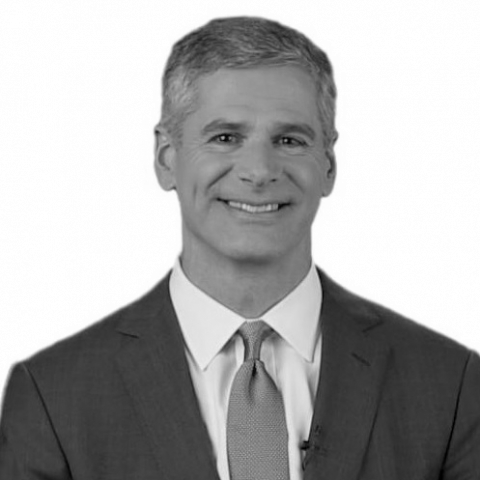 Michael J. Mauboussin is Director of Research at BlueMountain Capital Management. Prior to joining BlueMountain, Michael was Head of Global Financial Strategies at Credit Suisse and Chief Investment Strategist at Legg Mason Capital Management. Michael originally joined CS in 1992 as a packaged food industry analyst and was named Chief U.S. Investment Strategist in 1999. He is a former president of the Consumer Analyst Group of New York and was repeatedly named to Institutional Investor's All-America Research Team and The Wall Street Journal All-Star survey in the food industry group.

Michael is the author of The Success Equation: Untangling Skill and Luck in Business, Sports, and Investing (Harvard Business Review Press, 2012), Think Twice: Harnessing the Power of Counterintuition (Harvard Business Press, 2009) and More Than You Know: Finding Financial Wisdom in Unconventional Places-Updated and Expanded (New York: Columbia Business School Publishing, 2008). More Than You Know was named one of "The 100 Best Business Books of All Time" by 800-CEO-READ, one of the best business books by BusinessWeek (2006) and best economics book by Strategy+Business (2006). He is also co-author, with Alfred Rappaport, of Expectations Investing: Reading Stock Prices for Better Returns (Harvard Business School Press, 2001).

Michael has been an adjunct professor of finance at Columbia Business School since 1993 and is on the faculty of the Heilbrunn Center for Graham and Dodd Investing. He received the Dean's Award for Teaching Excellence in 2009 and 2016. BusinessWeek's Guide to the Best Business Schools (2001) highlighted Michael as one of the school's "Outstanding Faculty," a distinction received by only seven professors.

Michael earned an A.B. from Georgetown University. He is also chairman of the board of trustees of the Santa Fe Institute, a leading center for multi-disciplinary research in complex systems theory.