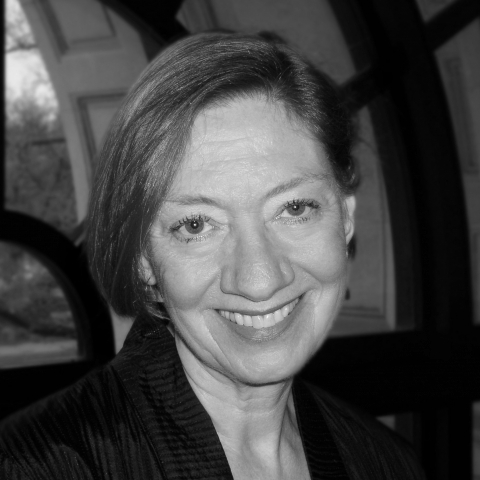 Nina E. Olson is the Executive Director of the Center for Taxpayer Rights, a nonprofit organized to promote taxpayer rights around the world, including by organizing the International Conference on Taxpayer Rights.  From March 1, 2001, through July 31, 2019, she served as the National Taxpayer Advocate, the voice of the taxpayer at the IRS and before Congress. Under her leadership, the Taxpayer Advocate Service helped over 4 million taxpayers resolve problems with the IRS and addresses systemic issues affecting groups of taxpayers. Her Annual Report to Congress identified the most serious problems facing taxpayers and recommends solutions. In 2015, Congress codified the provisions of the Taxpayer Bill of Rights for which Ms. Olson had long advocated, grouping the dozens of existing rights in the Internal Revenue Code into ten clear categories and requiring the IRS Commissioner to ensure employees act in accordance with those rights. On July 1, 2019, the President signed the Taxpayer First Act, which includes over 16 provisions that Ms. Olson recommended in her annual reports.  In November 2015, Ms. Olson convened the inaugural International Conference on Taxpayer Rights in Washington, D.C., bringing over 170 government officials, scholars and practitioners from 22 countries to discuss global taxpayer rights. Tax Analysts honored Nina Olson as one of ten outstanding women in tax from over 300 nominations in 2016. The award recognized Ms. Olson as a global tax pioneer, influencing tax administration and policy on a global scale. More recently, Ms. Olson received the American Bar Association Section of Taxation Distinguished Service Award, the Janet A. Spragens Pro Bono Service Award, and the Jules Ritholz Memorial Merit Award in recognition of outstanding dedication, achievement, and integrity in the field of civil and criminal tax controversies. Ms. Olson is a graduate of Bryn Mawr College and North Carolina Central School of Law, and she holds a Master of Laws degree in taxation from Georgetown University Law Center.