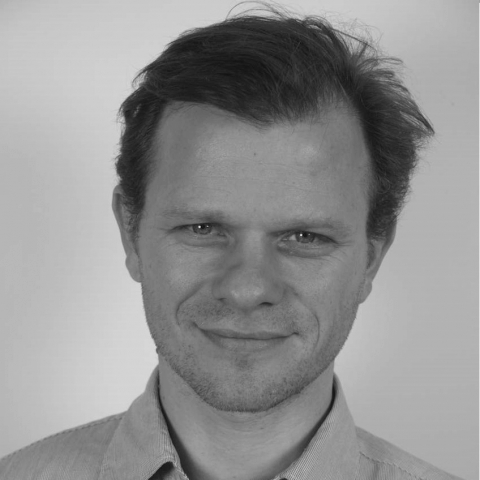 Paolo de Renzio is Senior Research Fellow at the International Budget Partnership (IBP) in Washington, DC, and an Adjunct Professor at the Institute for International Relations at the Pontifícia Universidade Católica of Rio de Janeiro (PUC-Rio). At IBP, he coordinates a research programme on governance, fiscal transparency and development, and is part of the team that produces the Open Budget Index.

Previously, Paolo worked as an economist in the Ministry of Finance of Papua New Guinea, as a public sector specialist with UNDP in Mozambique, and as a Research Fellow at the Overseas Development Institute in London.

He has been a consultant to the World Bank, the OECD, the European Commission and various donor agencies and international NGOs.

He has published in various academic journals like World Development, Governance, Development Policy Review, and has recently co-edited a book called Open Budgets: The Political Economy of Transparency, Participation and Accountability.

Paolo holds a doctorate in International Relations from the University of Oxford (2011), where his thesis focused on the impact of foreign aid on public financial management reforms in developing countries. He also has a Masters in Development Studies from the London School of Economics (1997), where he also taught from 2006 to 2009, and an undergraduate degree in Economics from "L. Bocconi" University in Italy (1994).