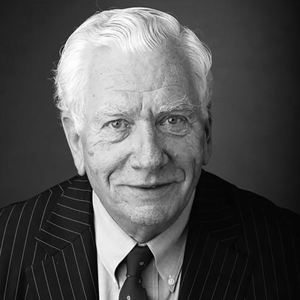 Ryan is chairman of Schooner Capital, LLC, a venture capital firm founded in 1971. Ryan founded and built several companies in the last 40 years in the information management, communications, and alternative energy industries, including Iron Mountain, which he built into a global provider of information management services. He served as director until 2014. Ryan is president of the Schooner Foundation, which supports domestic and international organizations in the fields of human rights, social justice, global health equity, education, and conservation. Ryan has served on a number of philanthropic boards. He is a member of the advisory board of the Carr Center for Human Rights at Harvard Kennedy School, and the Dean’s Council. In addition, he serves on the boards of Issue One and the Brigham & Women’s President’s Advisory Council. He is trustee emeritus at the Marine Biological Lab and at the Isabella Stewart Gardener Museum. Ryan has previously served on the boards of the Furniture Society, the Landmine Survivor Network, and Physicians for Human Rights. He is a graduate of Boston University.