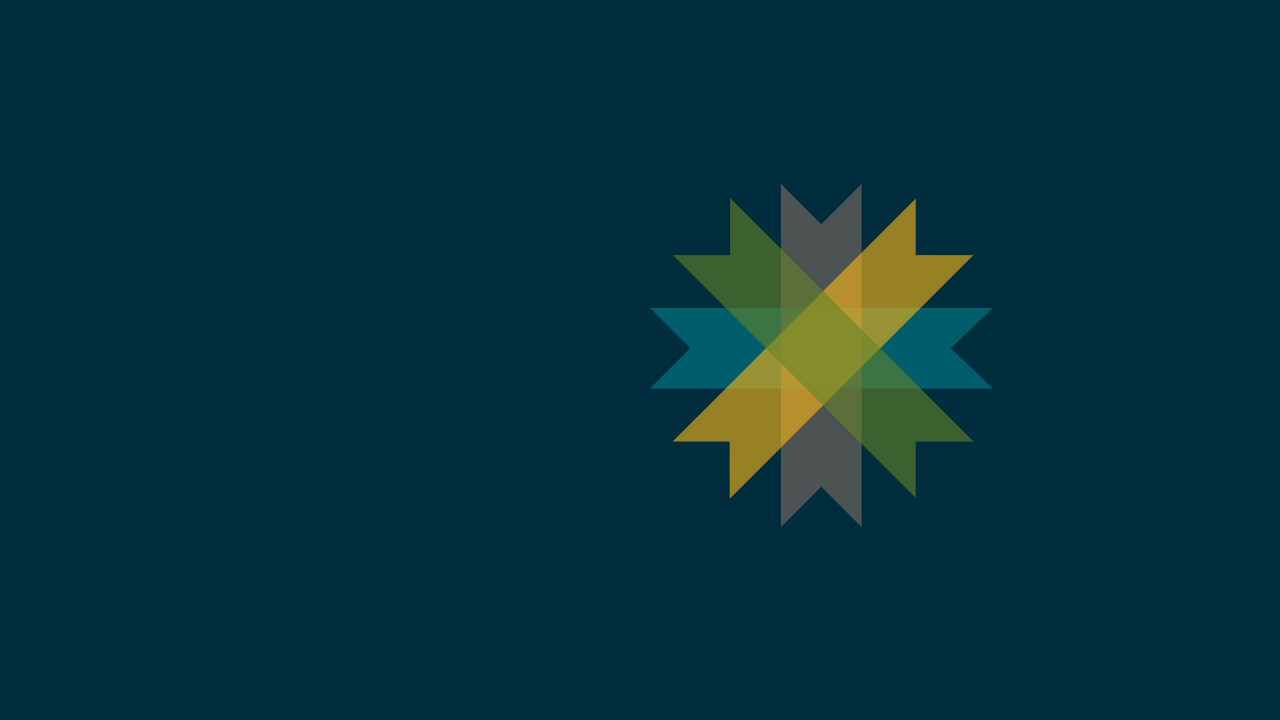 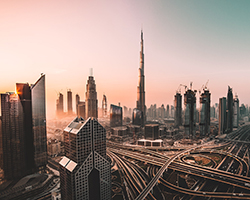 The HKS Alumni Network of the United Arab Emirates, which was officially recognized as a regional alumni network by Harvard Kennedy School in 2015, has had a significant impact in a short timeframe. The network has developed a tradition of annual events where alumni and leaders from various sectors connect to discuss important issues and policies. In addition, the network holds an annual gala each spring to gather Kennedy School alumni and dignitaries from across the UAE and the Middle East. In 2017, the HKS Alumni Network of the UAE was the only university alumni network in the entire UAE to partner with the organizers of the two-day Mohamed Bin Zayed Majlis for Future Generations event, which attracted thousands of students from across the UAE and which featured information on admission to the Kennedy School and plenary sessions with HKS alumni.