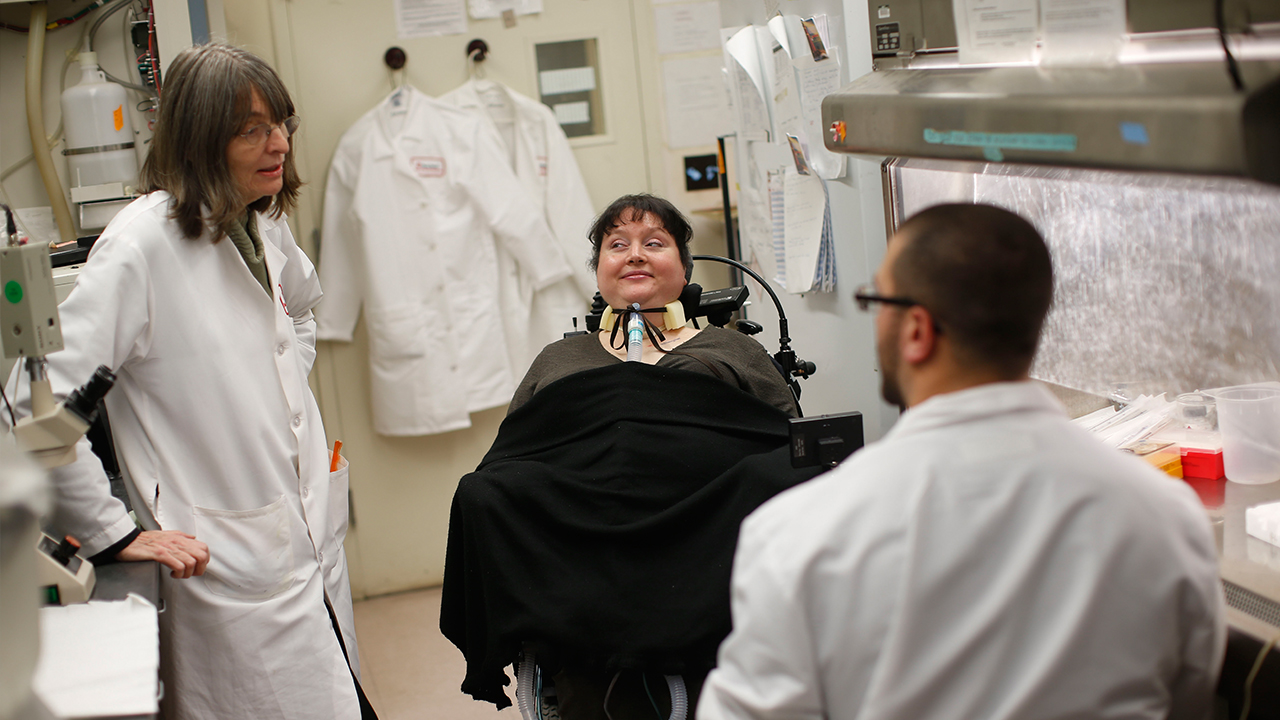 In her disability, Brooke Ellison MPP 2004 has found a reason

Brooke Ellison MPP, finds her voice as a leader for those living with serious disabilities

Ellison’s quadriplegia, for all the difficulty it has caused, has become part of her identity, her cause, and her motivation. It has given her a platform and a voice. And it has given her a reason.

“Immediately after my accident, I kind of seized on a sense of resolve that I did not want my life to end just because it seemed like it was going to be different than it had been,” Ellison says. “I was committed very early on to the idea that there was a role that I wanted to play and an impact that I wanted to have and I didn’t feel like I couldn’t do that just because I couldn’t move my body in the same way that I had. I tend not to be a firm believer in things happening in life for a reason. But I am a believer in finding a reason to live.”

For Ellison, that reason has been stem cell research and, increasingly, the broader issue of how to live with serious disabilities. Now positioned at the intersection of science, ethics, and advocacy, Ellison believes she offers an important viewpoint, based not just on her expertise but also on her experience as someone who may benefit from a cure and who understands what it is like to need five hours to get ready for the day.

Ellison began to sharpen that sense of mission and to find the instruments to help her pursue it in Cambridge. Even though she had succeeded in circumstances that might have knocked others down, she arrived at the Kennedy School, following her undergraduate years at the College, “introverted, unsure of myself, a little bit shy,” she says. An adaptive leadership course began to change that.

“That course gave me the sense of personal empowerment and responsibility to do something for the betterment of the world,” Ellison says. “It was an immensely transformative experience for me.” 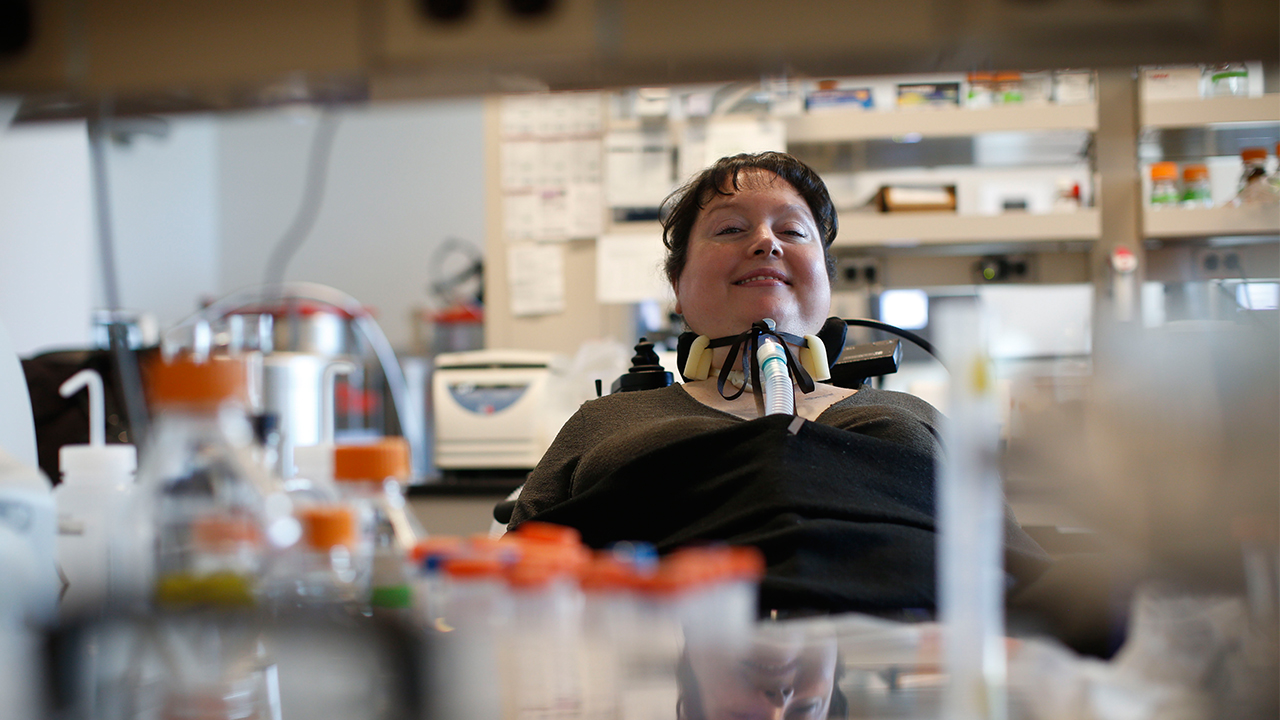 “I did not want my life to end just because it seemed like it was going to be different than it had been.”

Following the Kennedy School, Ellison immediately entered the raging embryonic stem cell research debate; over the years she has seen the debate shift and her role grow.

“The way the policy and issue were framed initially bred a great deal of misunderstanding and fear toward the science,” Ellison says. “It was detrimental to the field in particular and to science in general. For a very long time a lot of the ethics surrounding stem cell science has been really focused on some of the mechanics of the research, such as the definition of life and whether we should be using embryos.”

She sought to move the ethical questions beyond mechanics, toward a better understanding of how medical advances and their benefits could be more just.

Her belief in the importance of justice for all motivated Ellison to run, unsuccessfully, for the New York state senate in 2006. Her leadership in the field led to her appointment to the Empire State Stem Cell Policy Committee, on which she worked closely with policymakers and stakeholders to oversee the state’s $600 million research initiative.

Ellison now teaches at Stony Brook University’s Center for Medical Humanities, Compassionate Care, and Bioethics. At the university, she has in a sense come full circle. A PhD student of hers was one of her nurses following the accident. A faculty colleague had ridden in the ambulance with her as she was transported to the rehab center following her initial hospital care. She sees her role helping make plain the connection between science and the society that will enjoy the benefits of science.

Given her ongoing fight for treatment, Ellison says, she is often asked whether she would take a cure for her condition if one existed. The answer, even though she has given it before and often thought about it, feels difficult for her to say.