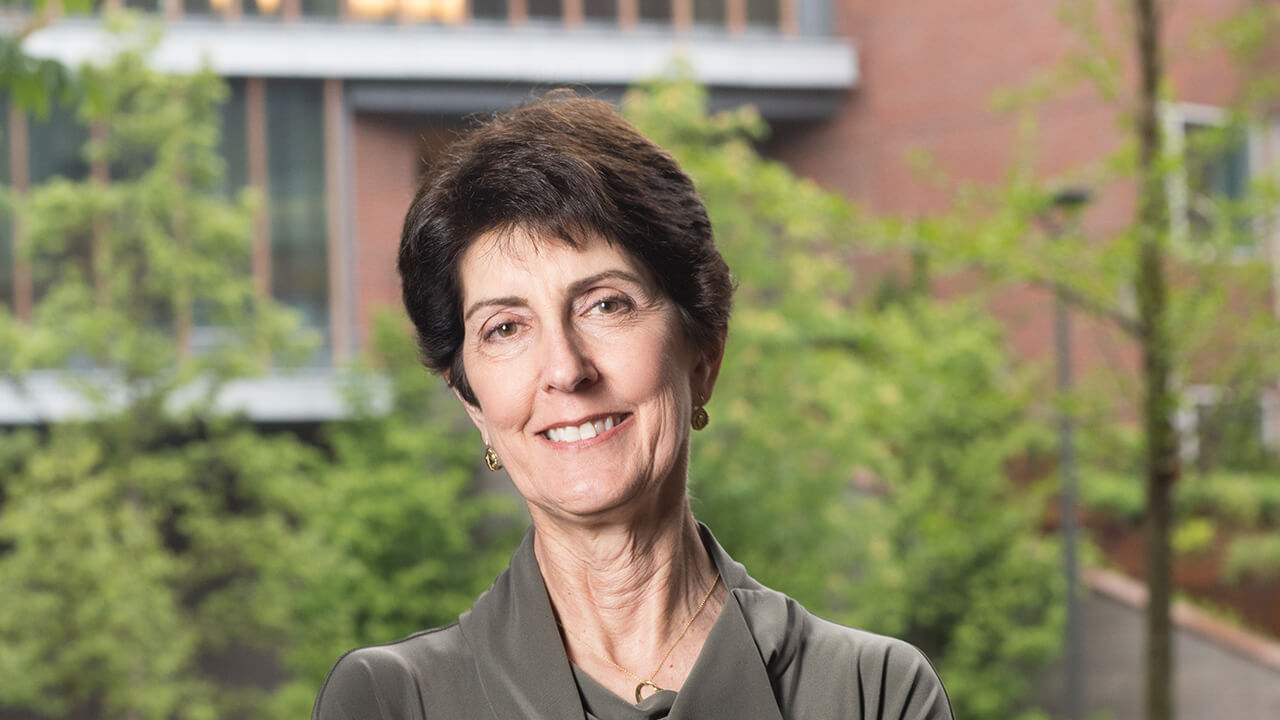 This article was first published prior to Mary Kurkjian’s passing on April 30, 2021. In honoring her longstanding devotion to public service, her classmates, her friends, her family, and Harvard Kennedy School established the Mary V. Kurkjian Scholarship Fund to exist in perpetuity to support Master in Public Policy students who are committed to advancing public service and public policy. Contributions to the Mary V. Kurkjian Scholarship Fund can be made through the Kennedy School’s online giving form.

“I LIKE MAKING GOVERNMENT WORK,” says Mary Kurkjian MPP 1978. That’s why she decided to focus her career on improving public policy through management.

After graduation, she worked as an analyst for Consumers Union, but realized she wanted to be more of a manager. She soon returned to Cambridge when she was offered a job at the Kennedy School to help establish a new executive education program for leaders in state and local government.

It was in this position that she met former Governor Michael Dukakis, who had come to teach at the Kennedy School after losing his bid for reelection in 1978. He told her that all of the action was at the state level of government. Inspired by Dukakis, she went to work for the Commonwealth of Massachusetts, focusing on human services and unemployment programs that had an impact on lots of people. But, over time, she realized that state government didn’t reach the velocity she craved. So, she left for a position at Unisys, a technology company that consulted with state governments. Here, she says, “I went from one problem to another. I was always working in a new area, a new state, a new subject area. I never got bored, and that’s what I loved. And I could see that I was helping state governments.”

Forty-four of them, to be exact. This is the number of states where Kurkjian has worked to improve public services as a consultant at various companies with government clients. She has seen technology change from being a small part of government operations to being a critical element for serving people well. 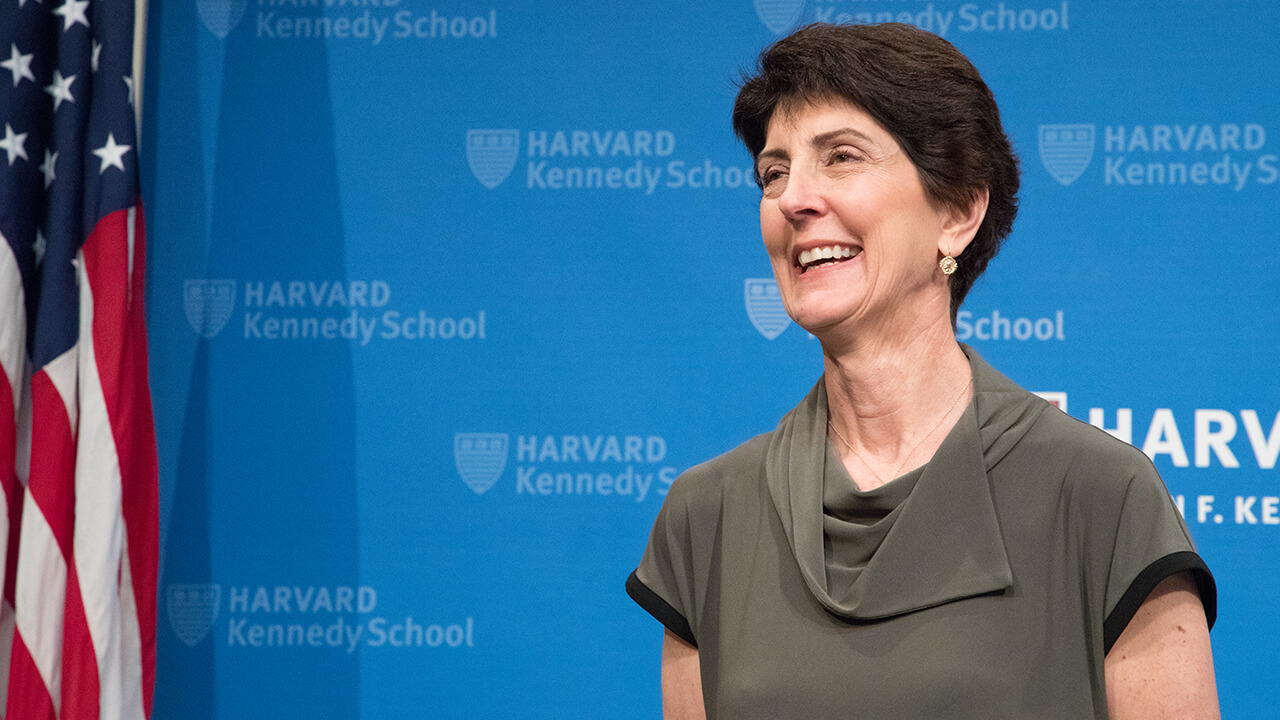 I want to help other students much like I was helped.

During her time at the Kennedy School, Kurkjian valued her connections to classmates and the faculty. “Only 45 students were in the program at the time,” she remembers. “We were in the same classroom all day, and the professors came to us. We all became really good friends.” One of her fondest memories is organizing a conference on women in public service in 1977, one of the first of its kind at Harvard. It drew 350 people and more than 20 speakers. “I wanted to hear what women had to say about working in and with government, and organizing the conference with my classmates was its own growth experience.”

Kurkjian feels that annual giving, regardless of the amount, is important to help current and future students benefit from a Kennedy School education. “My time at the Kennedy School was really transformative and made possible by generous financial assistance in the early days of the Kennedy School,” Kurkjian says. “I want to help other students much like I was helped.” Kurkjian began donating in 1986, and has given to the HKS Fund every year since 1990. “It is a way of giving back to the students who followed me,” she says.