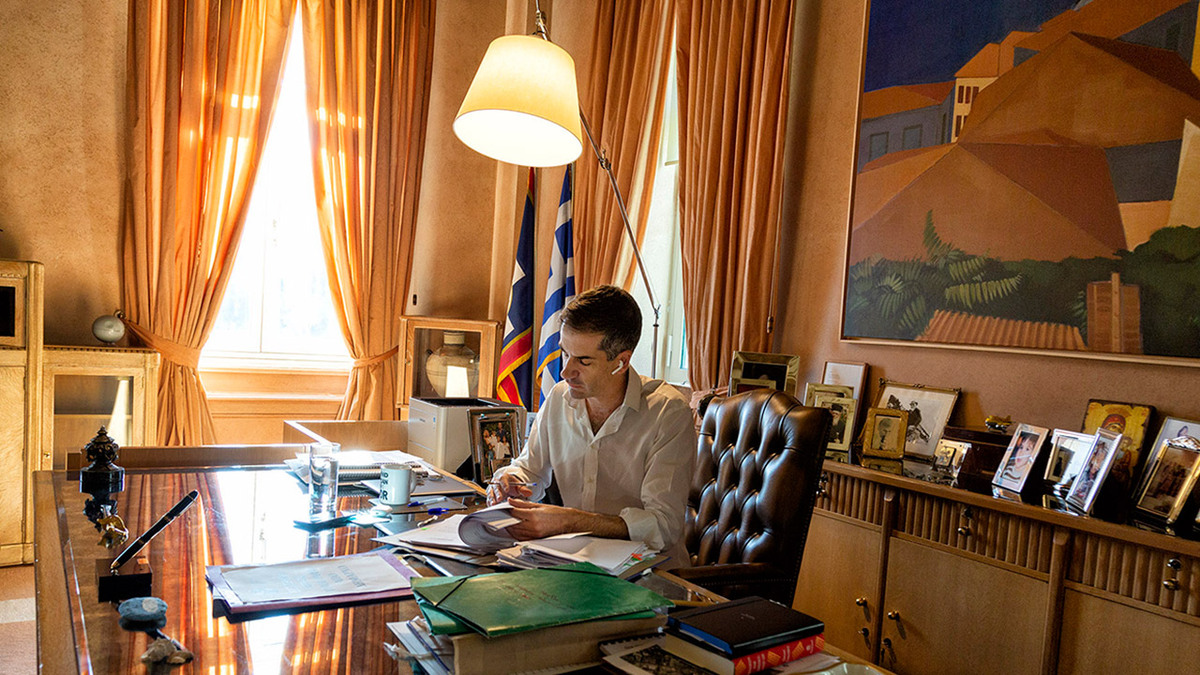 GREECE WAS JUST emerging from 10 years of unprecedented economic crisis, and Kostas Bakoyannis MPP 2004 was just a few months into his first term as mayor of Athens, when the pandemic hit. “It came at a particularly cruel time,” he says. Like mayors around the world, he had to deal with the dual challenges of fighting a pandemic and running a city. In a sense, however, both the country and Bakoyannis had been preparing because of the financial crisis that tormented Greece for close to a decade. Observing Greece’s recent economic challenges, he says, “People forget that never in the history of recorded modern economics in peacetime has a nation experienced such a decline so quickly. And yet we were just getting out of this with a newly found sense of self-confidence and optimism, having isolated radicals and extremists, with our institutions intact, with our democracy stronger than ever.”

If democracies are living organisms, well, the country had grown antibodies, Bakoyannis says.

He came to the job as a committed pragmatist. His experience as mayor and as head of the regional government in one of the country’s poorest regions had developed his innate preference for practice over theory. 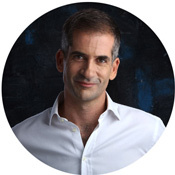 Being in local government ... [is] about actually transcending ideological and party lines.

Public service (not politics, he stresses) is in his DNA. His mother was Greece’s foreign minister and comes from a famous political family. On his father’s side, his grandfather was a priest in a small village. The two traditions have been equally important, he says: “Their experiences have guided me in my life.” His father, a journalist who stepped into politics, was assassinated by a left-wing terrorist group when Bakoyannis was a young child. He says that was why he was reluctant at first to go into public office.

“Growing up in such a family, one knows that the downside is much bigger than the upside,” he says.

Finding himself at the helm of one of the world’s most famous cities during the pandemic has posed not only obvious challenges but also opportunities. The crisis forced Athens to move more quickly to digital services. His administration also focused heavily on helping the most vulnerable, with new services such as homeless shelters, door-to-door food delivery, and programs to combat domestic violence. And finally, the city used the opportunity to free up public spaces and work toward creating a more sustainable infrastructure, such as by increasing pedestrian and bicycle lanes.

“I can say that it hasn’t been a boring time,” Bakoyannis says.

Alister Martin MPP/MD 2015 is an emergency doctor who straddles the worlds of medicine, public health, and social justice