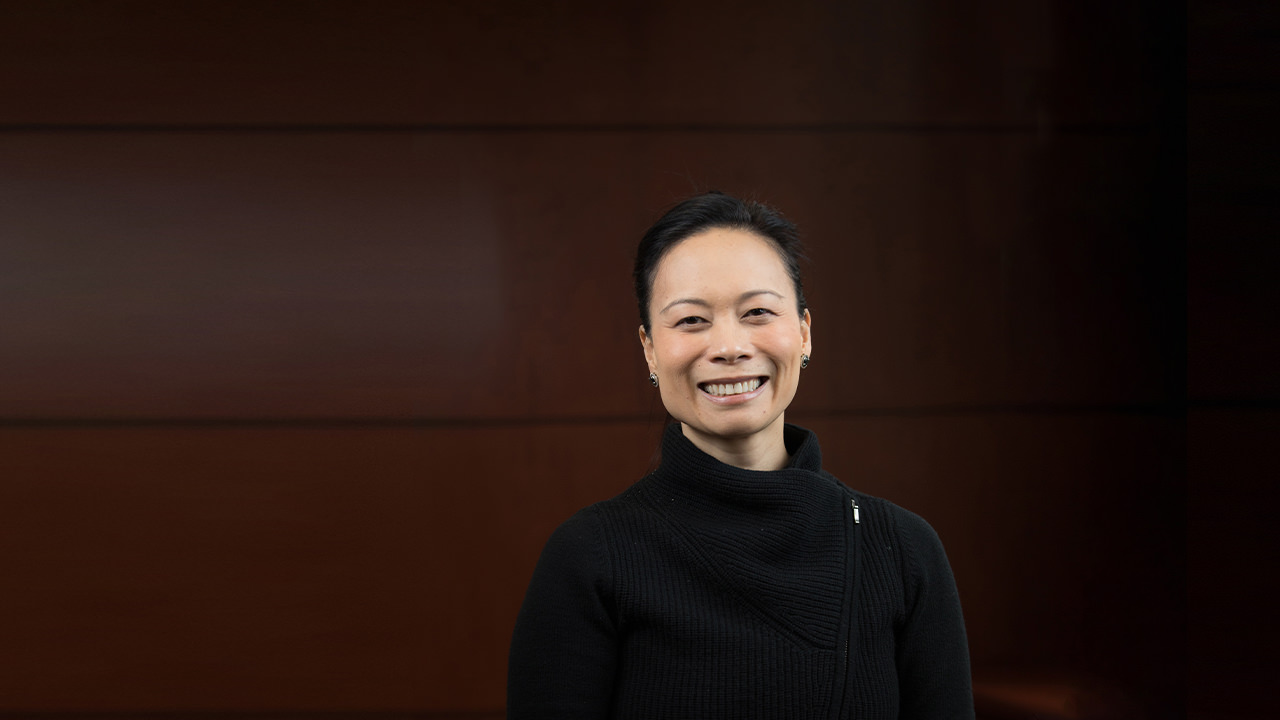 Geraldine Acuña Sunshine MPP 1996 is rising to the challenge

“I AM SO GLAD TO BE AN ACTIVE MEMBER of the Harvard ecosystem because I am a beneficiary of One Harvard,” says Geraldine Acuña-Sunshine MPP 1996. An alumna of not only the Kennedy School but also Harvard College, Acuña-Sunshine has been giving back to Harvard since her graduation—including by serving as the founding cochair of the HKS Fund Executive Council, as a member of the Harvard Board of Overseers, and even as a guest lecturer in a molecular and cell biology course at the College. For her outstanding service, Acuña-Sunshine is the 2021 recipient of the Julius E. Babbitt Memorial Alumni Volunteer Award.

Acuña-Sunshine did not expect to focus on biology—she was a government major and has a law degree from Columbia—but when her brother came down with a rare neurodegenerative disease found predominantly in Filipino men, she pivoted her career from finance to finding a cure and caring for people with the disorder. “It catapulted me back into the public sector,” she says. “Things happen in life, and you have to decide: Am I going to rise to the challenge? Am I going to walk away? More likely than not, HKS alumni are not going to walk away. It’s not great that this happened to my brother, but now we’re helping lots of people.”

She is talking about the organization she started, the Sunshine Care Foundation for Neurological Care and Research, which developed a system to look after patients and also opened two free clinics in rural areas in the Philippines. “For some patients, it was the first time they saw the doctor,” she says. The foundation also seeks a cure with researchers from Massachusetts General Hospital, a Harvard teaching hospital.

Today, Acuña-Sunshine speaks at international neuroscience conferences—and in a Harvard biology course—about the impact neurological diseases have on people in developing nations. “My skills are from HKS,” she says. “HKS alumni are here to solve problems.” 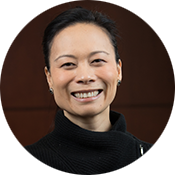 “One way is to contribute resources—because we have students who need your help, people who want to go into public service, where the promise isn’t to make a lot of money. It’s different.”

To give back to the institution that provided her with so much, Acuña-Sunshine focuses her HKS volunteerism on helping HKS students. As co-chair of the HKS Fund, she leads efforts to raise the funds needed to pay for everything from Quorum Calls to scholarships to student policy journals. “I realized there was a need for more alumni engagement generally,” she says. “And I thought, how can we, as alumni, help the community that gave us all these tools and helped to shape us? One way is to contribute resources—because we have students who need your help, people who want to go into public service, where the promise isn’t to make a lot of money. It’s different.”

Acuña-Sunshine is happy to be a part of the HKS alumni community. “We have shared values, and we are all trying to do our part. You could go through our alumni list and, for all the issues that are happening in the world, there are so many people trying to do good things—and that’s what HKS is all about.”