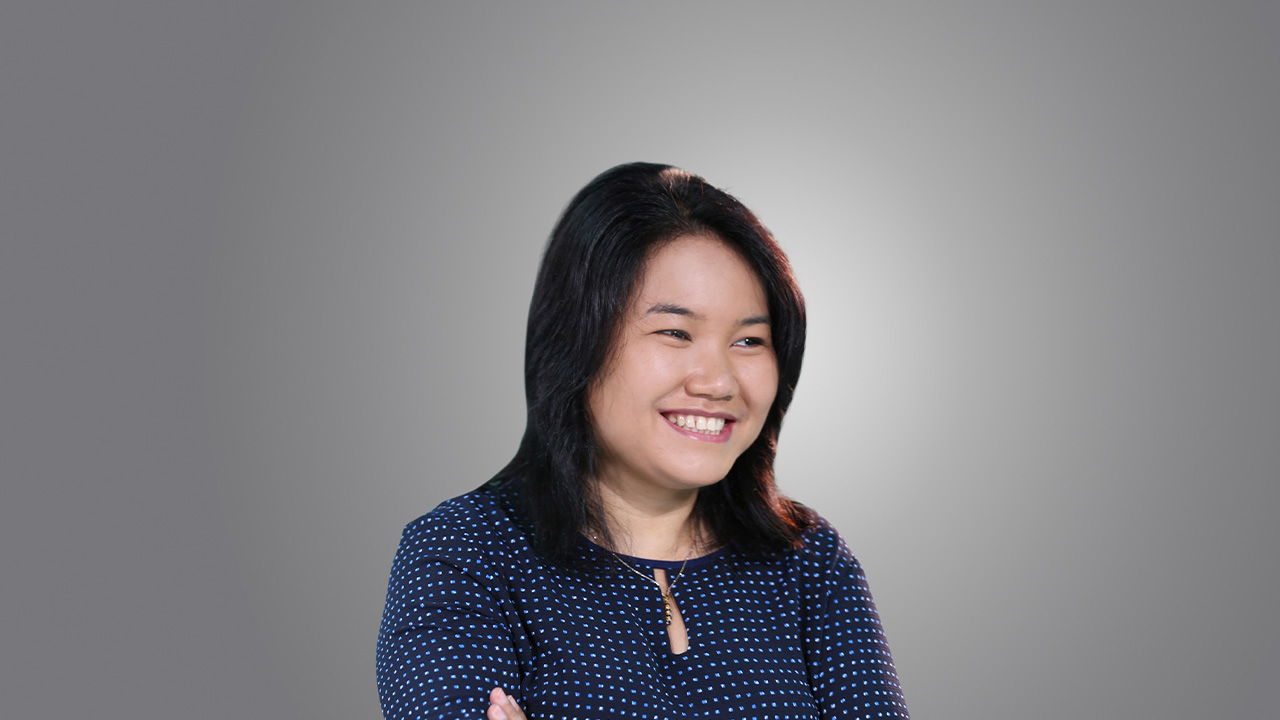 HLA HLA WIN MC/MPA 2016 isn’t a morning person. So when the phone rang at 6:30 am on February 1, she groggily knew that something wasn’t right.

On the other end of the line was the operations manager at her company, 360ed. Located in Myanmar’s largest city, Yangon, 360ed leverages digital technology such as augmented reality and virtual reality to educate children and teachers across the country and beyond. The social enterprise was weathering the pandemic and had recently expanded to other Southeast Asian nations. But her life—and her company—were about to change.

The news from her colleague was not good: The president of Myanmar had been arrested, there was no internet, and the country was in chaos. Overnight, the military had staged a coup.

That first week of February, Win pivoted from running her company to caring for and advising her employees, who numbered about 80 at the time of the coup. She and her husband, who also works at 360ed, told them to be safe. But she soon realized she needed to modify her messaging.

Win knew her own security—and that of her husband and young child—were at risk: “My husband and I are high profile—we studied in the States, and he had been a consultant to the Ministry of the Environment. Two of our friends were snatched by the military—we don’t know what became of them.”

She and her family were out one day when they received another fateful phone call. “Don’t go home,” said the caller. Win says, “We live on a main street, and we passed by the building and there were so many soldiers in front of our house. That day we decided to leave to go somewhere safer.” 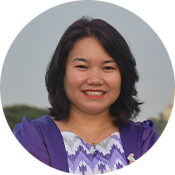 “We have a lot to do to build continually more engaging solutions and to take these solutions to students around the world. As a ‘momtrepreneur’—and where my business partner is my life partner—the task is deeply personal.”

They fled to a refugee camp at a monastery, where they found themselves in a situation familiar to many of 360ed’s users: living in a rural area with sparse access to digital technology. But because many of the company’s apps, once downloaded, do not require internet access, children in the camp were able to continue their education—something that many users across the nation did, thanks to 360ed’s technology. “We were in the situation 360ed had imagined—needing access to education in the most challenging areas,” Win says. “In a way it felt very rewarding and fulfilling. There were about 200 families in the camp, and the apps were the only method for learning. We became very popular when people realized who we were—the inventors of the apps.”

360ed, which launched in January 2017, had grown quickly before the coup—but even in the coup’s aftermath, the company continues to educate more than 400,000 students like the ones Win lived with in the refugee camp—and it is still expanding.

Win and her family were eventually able to make their way to the United States. Today, she continues to absorb the drastic shift in her life as she helps 360ed emerge from the wreckage of the coup.

“As a social enterprise, we put social first and enterprise second,” says Win. “We care about those who don’t have access to schools or learning, and that’s why we started democratizing access to quality learning.”

Although the future is far from clear, Win’s dedication to educating people in the most difficult-to-reach places persists. “This work is challenging, frustrating, and tiring, especially in times of turmoil,” she says.

The HKS Spain Alumni Network is working for a purpose