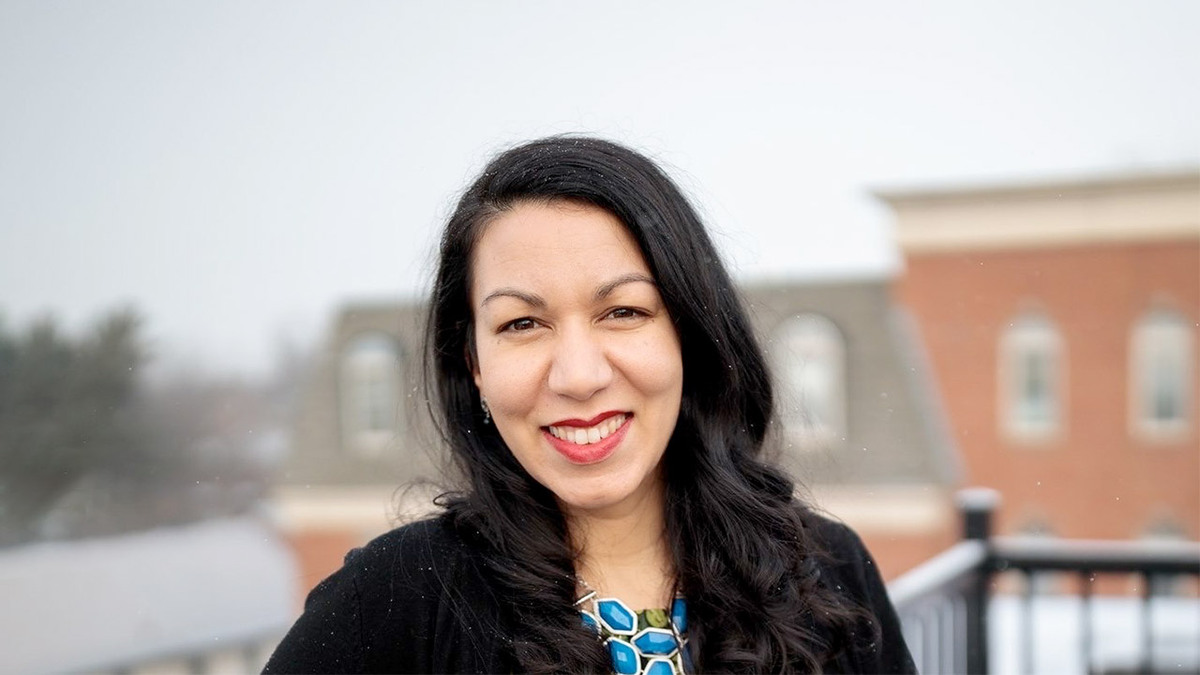 “SOMETIMES YOU THINK that being different is a liability when you’re young—you want to fit in,” says Kesha Ram MC/MPA 2018, who in November became the first woman of color elected to the Vermont State Senate.

Ram was raised in Los Angeles, where her parents—a Jewish American mother and an immigrant Hindu father—owned an Irish pub. She didn’t always view this diversity as a plus. “Only when I moved to Vermont as a first-year student at the university [University of Vermont] did I start to gather strength from it,” she says.

She was president of the student body at the University of Vermont and won a seat in Vermont’s House of Representatives in 2008, the year she graduated. At the time, she was the youngest state legislator in the nation. In that role, Ram focused on issues including affordable home ownership, green job creation, education, criminal justice reform, and civil rights. She left after eight years to run for lieutenant governor, but lost. That experience, though, led her to Harvard Kennedy School, where she was a Sheila Johnson Fellow at the Center for Public Leadership. “I think it’s really valuable to fail in a major or a public way—or both—before going back to school and seeking out what you don’t know,” Ram says of her loss. “You don’t know what you don’t know until you’ve tried to make a big difference.”

Her time at the School was life-changing, and the support she received from CPL and her Johnson Fellows cohort invaluable. “The fellows offered me analysis, advice, and encouragement,” she says. “You can never have too large a cheering section—and the Johnson Fellows and Sheila Johnson herself were a huge part of my early success and confidence in getting back into politics this year. When something shatters your mirror, it’s hard to pick up the pieces. Should I have run for lieutenant governor? Should I have dropped out when there were more candidates than I expected? Did I serve others well? How do I separate the ego from what makes a difference? I couldn’t do it on my own—I went to HKS to find out.” 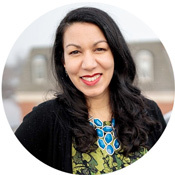 Ram says that women and people of color who run for office can face additional challenges. “Sometimes you don’t realize when you’re in politics and public service that you’re doing everything you can to show how much you love your country and your state and you don’t always know if you’re loved back,” she says. “And I think that can be particularly true if you’re a woman or a person of color, when you feel that love is conditional. You have to listen through the noise to the people who believe in you sometimes more than you believe in yourself.”