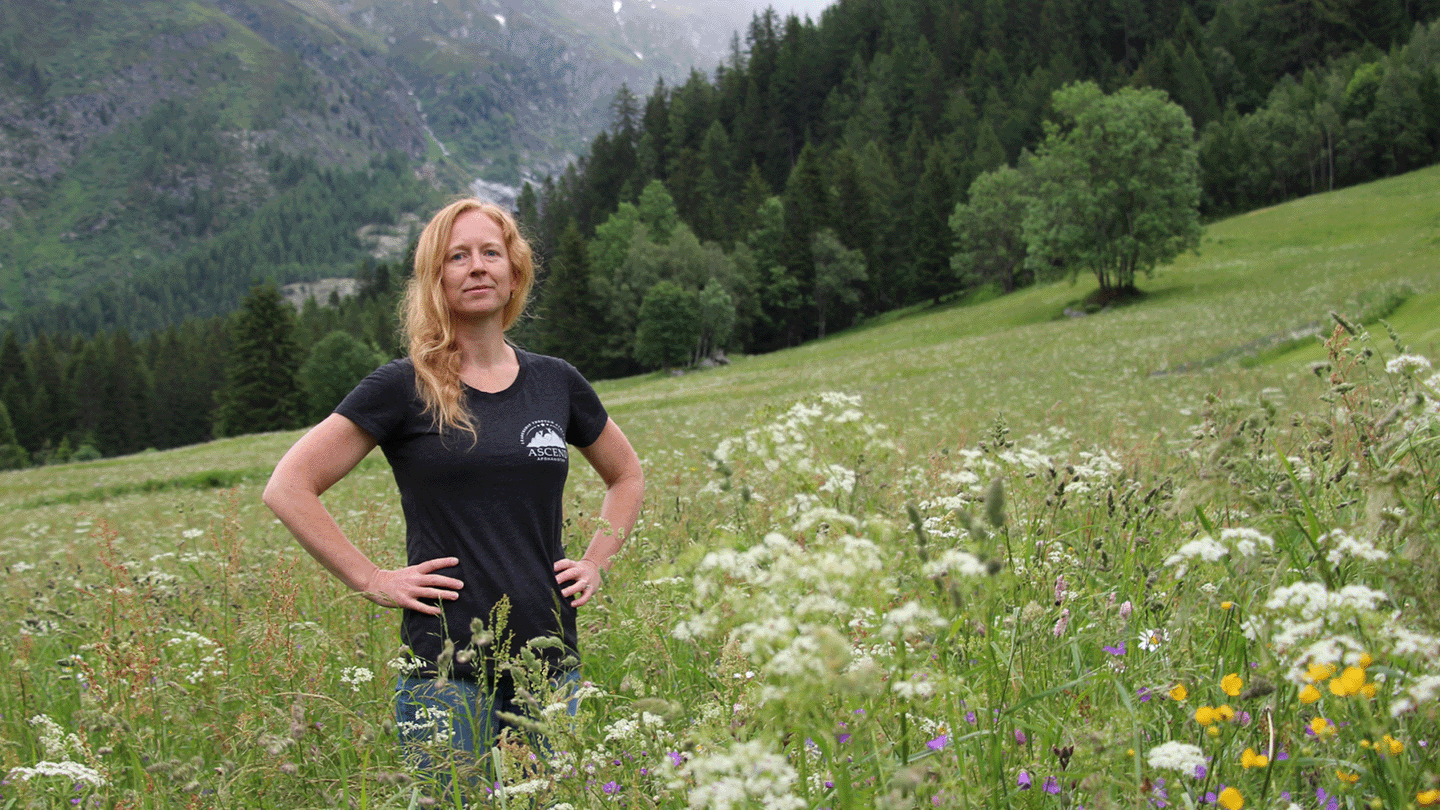 IN 2021, MARINA LEGREE MC/MPA 2014 led the effort to evacuate more than 100 people from Afghanistan after the country fell to the Taliban. The regime change prompted extraordinary changes at Ascend, the NGO founded by Marina that uses mountaineering and athletics to empower young women with self-confidence and leadership skills.

Under the restored Taliban regime, Marina’s staff and participants were in peril. Marina led her team to evacuate these individuals and, in some cases, their families. The effort was immense, enlisting help from around the world, including Marina’s friends in the HKS alumni network. Marina coordinated efforts among the Harvard community and helped to secure visas from countries including Chile, the United States, Poland, and Kazakhstan. The effort had helped secure safe passage for 135 people.

Working to relocate them, Marina says, “has been the dead opposite of everything I’ve ever stood for in Afghanistan: strengthen communities; create change. I never wanted to be a pipeline for people to leave.”

Marina’s relationship with Afghanistan began after she earned her master’s in international affairs from George Washington University. Working first for the United Nations’ International Organization for Migration, then for the German aid agency GIZ, Marina was stationed in Faizabad, the provincial capital and largest city in the remote, mountainous northern province of Badakhshan.

“I was living like Afghans live, which for a woman means you can’t go outside, and which means you don’t get to move physically,” she says. “You cannot move as a woman—everyone will stare at you. You can’t go outside without judgmental eyes on you, and it’s suffocating. That part of the experience was awful.”

She later worked for NATO and the U.S. government, providing support to troops and civilian personnel doing stabilization work in local communities as part of the anti-insurgency effort. As her work and the occupation wore on, she was also increasingly disheartened by the level of corruption she observed in both the Afghan government and the U.S. occupation effort.

Seeking a way to reset her career, she attended HKS where she developed the idea for Ascend.

“I really needed that new peer group,” Marina says. “I wanted to surround myself with people who had done different things and who inspired me and who would have different viewpoints, and that’s what I got. I had an incredible class full of people who are friends for life and the people who really helped me start Ascend.”

Since launching in 2015, 20 to 30 girls in Afghanistan participated and graduated annually from Ascend. In 2018, Hanifa Yousoufi, an Ascend team member, became the first Afghan woman to climb the country’s highest peak, the 24,580-foot Noshaq. Ascend grew tremendously in 2021 and was able to accept 75 girls and open the first sports center for women in Kabul.

While the Afghanistan program is on hold, Marina says, “We’re keeping our foothold there because the Taliban haven’t really said much about who’s going to be allowed to do what. We can do female-only instruction in the space that we have, and we can also deliver instruction via cell phones—which we’ve gotten pretty good at during COVID anyway.” The mountaineering program will expand to one or two new countries; site selection is underway.