The Power of the HKS Alumni Network 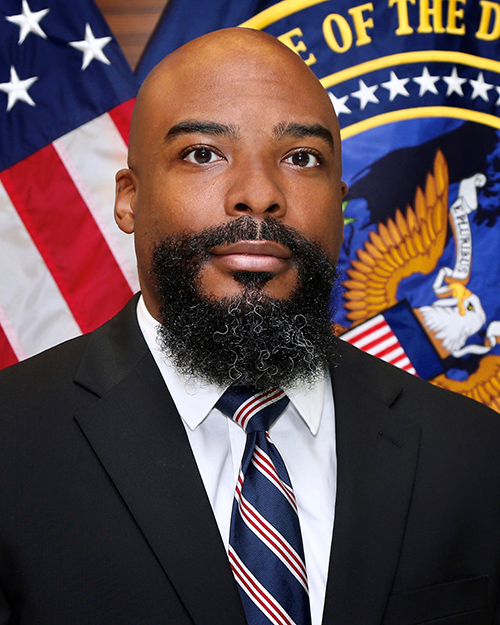 “The HKS alumni network is a robust, far-reaching, valuable resource, and I highly encourage current students to engage with it,” Says Charles Carithers MPP 2007. “It can be a catalyst for your next job.”

Carithers, who serves as vice president of the HKS Washington, DC Alumni Council, urges students to engage with the Office of Career Advancement regularly. “Do not be bashful about what you’re seeking, whether to speak with an HKS alum in a particular field or industry or agency or organization. You’d be hard pressed to find Kennedy School alum who wouldn’t be open to helping a current HKS student with any myriad of topics, and I’m certain they would do so with great zeal.”

“You’re literally just an email or phone call away from what I would argue is the best network in the world, hands-down. If you want to know what it’s like to be a diplomat, HKS has you covered. If you want to run for office, run a campaign, know what it’s like to work on Capitol Hill, in the House, serve in the military, work for a nonprofit, start a nonprofit, start own business—the HKS alumni network will have you covered.”

This past year, Carithers spoke with several HKS students, some of whom were interested in careers in national security. Carithers is a principal at Cornerstone Government Affairs, a bipartisan consulting firm in Washington, DC, where he advises clients on national security, defense, and homeland security. He is a former staffer on Capitol Hill, where he worked on the House Committee on Homeland Security; he also spent 11 years in the United States intelligence community serving in various leadership capacities, including at the Office of the Director of National Intelligence.

“I reviewed students’ resumes, connected them with other people on Capitol Hill and the agencies that make up the U.S. intelligence community, and shared my perspective on what type of questions would be asked in the interviews,” he says. “I gave some career perspective and advice in navigating careers in national security and careers on Capitol Hill.”

This is the type of valuable networking for which the Kennedy School is known—as well as the type of generosity that alumni typically provide to current students and to each other.

“It’s part of our obligation of being a member of the HKS community to give back,” says Carithers. “I think we have a responsibility to our institution that we love so much to share that wisdom with current students so the cycle can repeat itself.”