Goshu is a freelance writer and communications specialist who is the founder of GrowMyBrand.me, a data-driven brand management agency. He shares how HKS has had an impact on him. 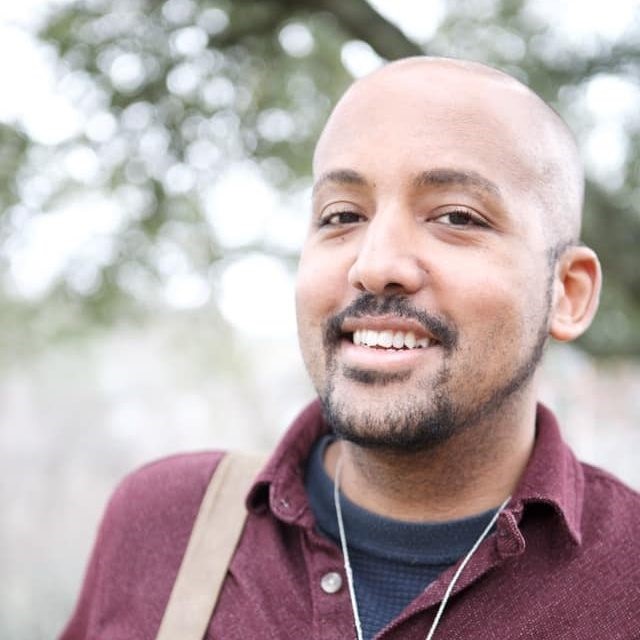 How has HKS influenced your career?

HKS is where I came of age. I learned how to reflect as a changemaker, respect other perspectives and ideologies, and love those who disagree with me. It made me feel comfortable with uncertainty and made me realize that there are no silver bullets to our most pressing public policy issues. HKS taught me to be skeptical of people and organizations that claim to have a monopoly over solutions and that hijack public discourse by being the loudest voice in the room.

What does HKS mean to you?

HKS means extreme inclusion. I was a colorful character in a different world, where being gay was still a little iffy and where a number of our classmates were not out, and my occasional appearances in drag and my larger-than-life personality were often frowned upon. I tried to make HKS more inclusive for my own community, drafting my ideological opposite, David Grasso MPP 2009, who was the only other person willing to step up as an out-and-proud person, to run the LGBTQ+ caucus for two years. [Although Goshu matriculated at HKS in 2007, a disability prevented him from completing his PAE with the rest of his cohort.] David and I held events and created a social and cultural impact that no one thought was possible. We broke some norms, including turning the JFK Jr. Forum into an 80s dance party and co-hosting events with the Harvard Republicans and other universities. Those memories will forever persist, and I wish that today, in our in our hyper-divisive political environment, people can be reminded that anything is possible.

The HKS global community connects you to the impossible. As the president of the caucus, I had the chance to ask [former U.S. Representative] Barney Frank, the most prominent gay politician of the time, about “stigmatized” people like me going into public service. The Harvard Gazette covered the story, highlighting the congressman’s inspiring words: “The country is better than we think.” It was a ray of hope in a world where I encountered homophobic people every single day.

In a fascinating twist, one of my long-lost family members connected with me because of that Gazette article. The HKS community helped me discover that I could be someone in a world that didn’t validate me. That same interaction in a public forum led to a lifelong relationship with three sisters I didn’t know existed, and I have to thank Congressman Frank and the HKS community at large for giving me a family again, having lost my first family because of homophobia.

What does public service mean to you?

As a formerly homeless youth, I feel that public service means ensuring that all constituents have equitable access to resources and services, especially vulnerable populations. Our systems will always have inequalities regarding some variable; they will never be perfect. But it is a moral imperative to demand change and a better standard of living for future generations. I went into public service because I wanted to ensure the social safety net protections that got me out of being homeless are there for future generations.