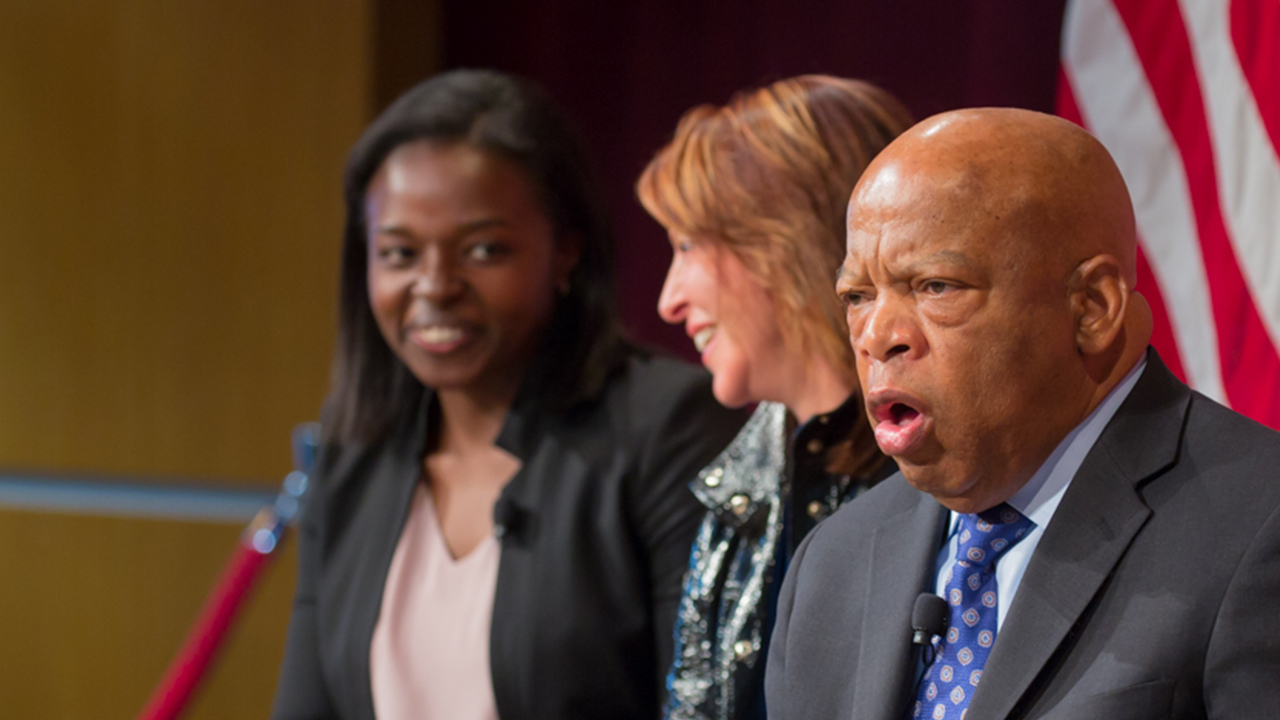 Bully Pulpit: The power of the “sixth course”

CIVIL RIGHTS ACTIVIST and Georgia Congressman John Lewis urged young people to reject bitterness and hopelessness and get involved. “You have to keep going; we’re not there yet,” said Lewis, who in April was honored with the 2017 Gleitsman Citizen Activist Award.

“To see people saying, ‘We’re not going to take it anymore,’ we’ve come too far to go back,” Lewis said. “Don’t give up, don’t get lost in a sea of despair, be hopeful, keep the faith, keep pushing, keep pulling.”

A deeply respected figure in the civil rights movement and an advocate of nonviolent resistance, Lewis was one of the original Freedom Riders and an organizer in 1963 of the Selma-to-Montgomery march for voting rights—now known as Bloody Sunday—when protesters sustained serious injuries at the hands of armed state troopers.

Asked for advice to graduates, Lewis replied, “Help change our society. Help redeem not just the soul of America but the soul of the world. You have a moral obligation, a mission, and a mandate to do your best to look out for all humankind.” 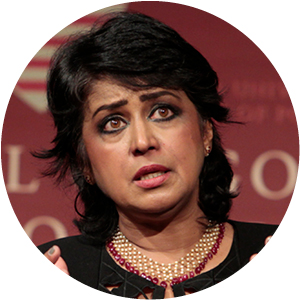 “Our time for action is now.”

President of the Republic of Mauritius Ameenah Gurib-Fakim, about the need for Africa to build a trained, skilled scientific workforce that can fulfill Africa’s potential for innovation and sustainability. 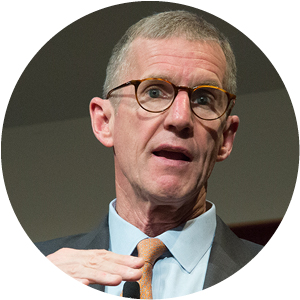 “We don’t need every young American sweating in a galley, but we need everyone pulling on an oar.”

Retired Gen. Stanley McChrystal, using an analogy to Athenian galleys manned by citizens rather than slaves to push for expanding the concept of citizenship.

“By keeping it in historical context, we can see how we have won before.”

Attorney General (2015–2017) Loretta Lynch, about how America has dealt with and overcome voter suppression in the past in her address at the 2017 HKS Black Policy Conference. 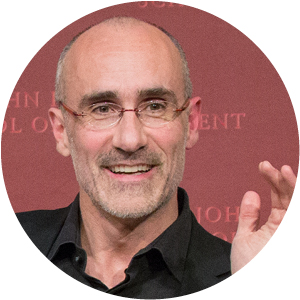 “I can’t relate to Thomas Edison. But I can relate to someone who started out with nothing.” 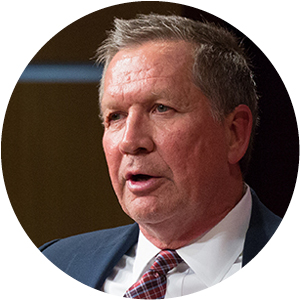 “There’s no way you can cut all these taxes and then say, ‘OK, everything will be paid for.’ That’s like Christmas.”

Ohio Governor John Kasich, about the feasibility of the tax plan unveiled in May. 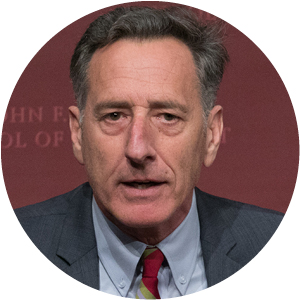 “This is the least excusable disease in America.”

Vermont Governor Peter Shumlin, about the opioid crisis that is decimating Vermont and other states across the country.