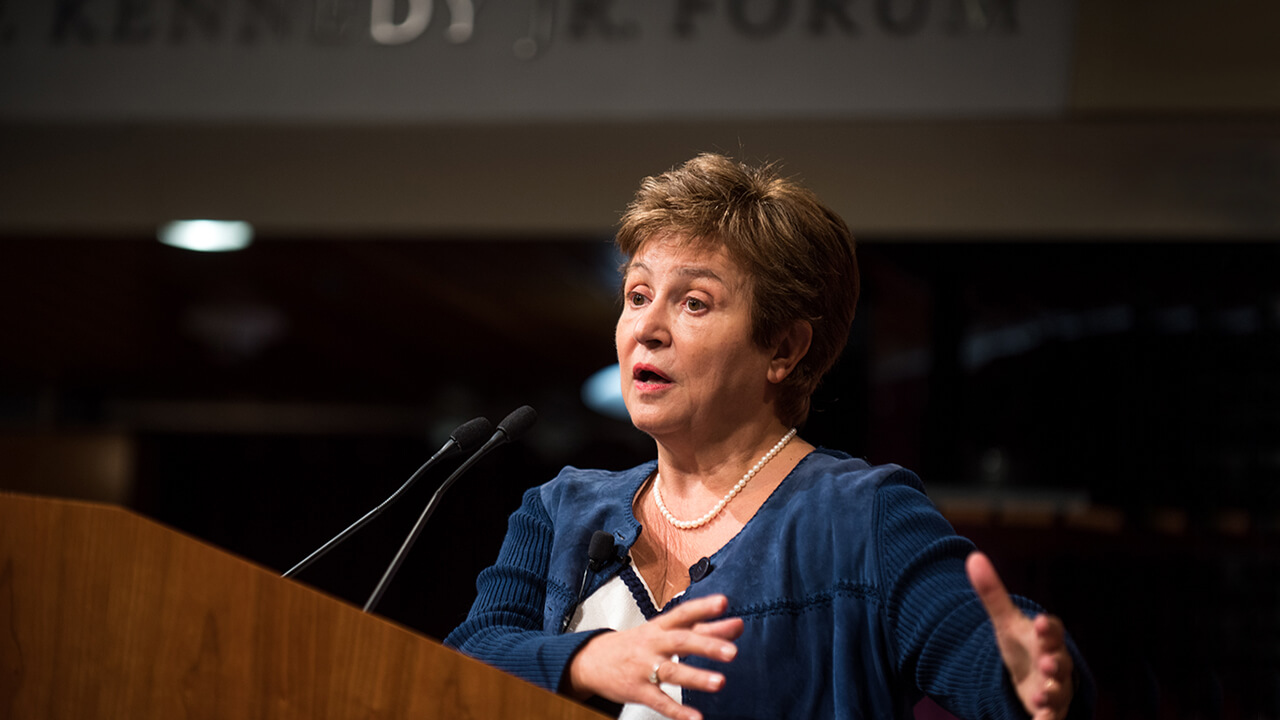 Bully Pulpit: The power of the “sixth course”

WHILE SOCIETY HAS REALIZED ENORMOUS ECONOMIC ADVANCES over the last several decades, these gains have not been shared equally, according to World Bank CEO Kristalina Georgieva, who delivered the 2017 Robert S. McNamara Lecture on War and Peace last fall.

“We are healthier,” she said. “We are wealthier. Some of us in this room, because of advancements in technology, are going to live to be 120.” However, she warned, “behind the averages, we ought to recognize a very ugly trend in far too many places, and it is where extreme poverty is not only not shrinking, it is actually growing.”

When Robert S. McNamara retired from the World Bank as its president in 1981, Georgieva said, 42 percent of society lived in poverty. Today, poverty has shrunk to 800 million out of a 7.3 billion population (about 11 percent). However, intractable wars and steep population growth have sunk much of the world’s population into even greater poverty.

“Climate change has also impacted poor countries disproportionately hard,” she noted. “If you look at the extreme weather over the last years, time and again it would devastate already impoverished populations. Countries that are wealthier, with better institutions, can withstand these shocks much better. Poor countries, fragile countries, cannot.”

The World Bank, Georgieva said, is redoubling its efforts to help people living in these fragile states through increased funding, gender equality promotion, improvements in long-term sustainability, and the advancement of collective action across communities. “I cannot think of any problem that is related to fragility that a single country can solve on its own, not one,” she said.  The bank’s mission, Georgieva concluded, is to “make sure that together we make what Robert McNamara dreamt of—a just world where absolute poverty does not exist anymore.” 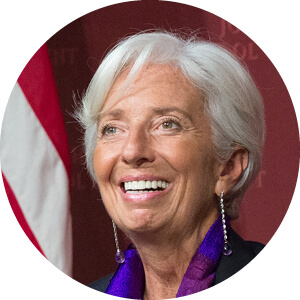 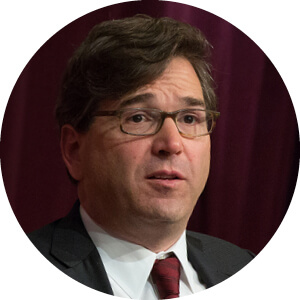 “The problem I’m worried about is that we don’t have enough AI. The robots aren’t coming fast enough.”

Jason Furman, Kennedy School professor of the practice of economic policy, about how policymakers need to do a better job of showing the public that artificial intelligence can be a force for good. 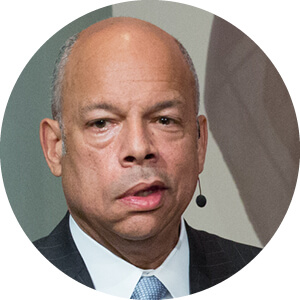 Jeh Johnson, secretary of the Department of Homeland Security from 2013 to 2017, about the chances of protecting Dreamers despite strong bipartisan support. 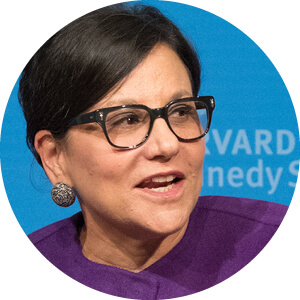 “GE is going to be fine. Caterpillar is big enough...they know how to work around the world.”

Penny Pritzker, founder and chairman of PSP Capital and former commerce secretary, about how the beneficiaries of trade agreements are predominantly small- and medium-size businesses. 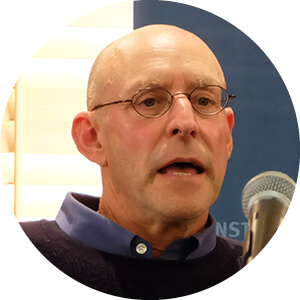 “The carrots are not subsidized and the junk food is, and that’s the absurdity of it.”

Michael Pollan, author of The Omnivore’s Dilemma and the Lewis K. Chan Arts Lecturer and Professor of the Practice of Non-Fiction at Harvard, about a system of incentives that encourages farmers to produce huge quantities of corn and soy. 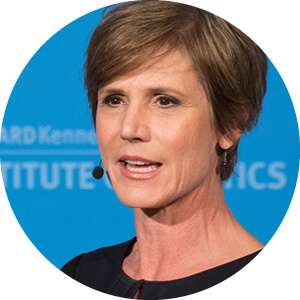 “Resigning would not have been doing my job.”

Former U.S. Acting Attorney General Sally Yates on how the president’s travel ban was neither lawful nor constitutional and, while resigning would have protected her personal integrity, it would not have protected the integrity of the Justice Department