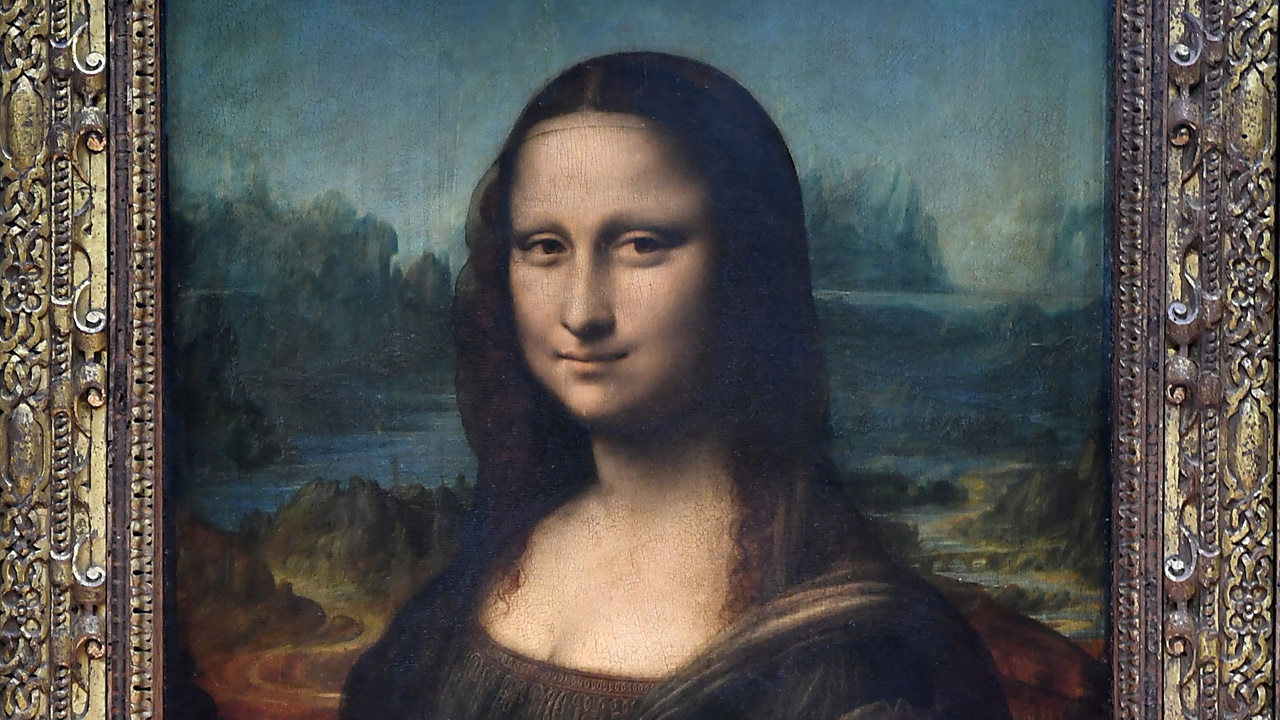 Research Briefs: The physics of dissent, the risky business of portrait painting, standardized testing, and more

The Physics of Dissent

HOW DO “PEOPLE POWER” movements succeed when only a small number of the people take part? Berthold Beitz Professor in Human Rights and International Affairs Erica Chenoweth’s recent article in Nature Human Behavior, “The Physics of Dissent and the Effects of Movement Momentum,” argues that a basic law of physics—mass x velocity = momentum—can be applied to analyze social movements. Using data about the potential effects of social momentum on sudden leadership changes in African countries from 1990 to 2014, Chenoweth and her coauthor, University of Kent’s Margherita Belgioioso, show that even when participation (mass) is low, if a social movement is characterized by a large number of protest events in a short span of time (high velocity), it can quickly gain the tremendous momentum needed to effect social change.

The Making of Moral Character

INTENTIONAL CHARACTER DEVELOPMENT has recently become a focus of many schools and applied programs, and research on fostering moral character has been on the rise. According to a new article in the Journal of Character & Leadership Development by Dana Born, a lecturer in public policy, this research tends to focus on two areas: moral reasoning, which consists of individuals’ assessment of what is moral in a series of social problems; and moral excellence, which derives from individuals’ character-related values or virtues. “Empirical Assessment: Two Facets of Moral Maturity” explores the two components in detail and uses empirical data to test whether they are linked. Born finds that moral reasoning and moral excellence or moral virtues are not necessarily related—an important distinction in the ongoing conversation about how to foster moral maturity across society.

The Risky Business of Portrait Painting

ARISTOTLE’S POETICS  describes a good portrait as “a likeness which is true to life and yet more beautiful.” But throughout the history of commissioned art, both truth and beauty have often taken a back seat to power and political calculus. “Risky Business: Commissioning Portraits in Renaissance Italy,” a new working paper by Richard Zeckhauser, the Frank Plumpton Ramsey Professor of Political Economy, explores the dark underbelly of portraiture in Renaissance Italy and the risks incurred by both patron and painter in commissioning official art. Paintings could be unflattering, unrecognizable, scandalous, judged too ambitious or indecorous, or never show up at all—leading to potential reputational risk and ruin for artists, clergy members, and those in (or trying to ascend to) the highest echelons of power. Zeckhauser and coauthor Jonathan Nelson, an HKS research fellow from Syracuse University Florence, explore several examples of paintings gone wrong—including that of the art world’s favorite mystery woman, the Mona Lisa.

Running out of STEM 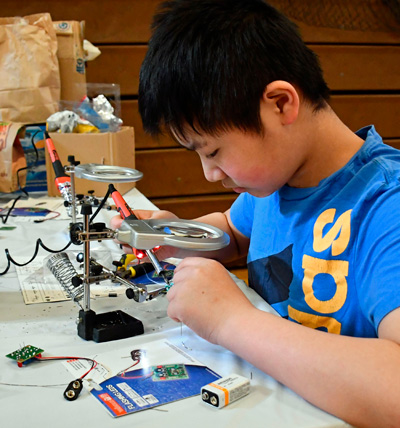 SCIENCE, TECHNOLOGY, ENGINEERING, AND MATH (STEM) jobs are key to the growth of our national economy and vital to promoting technological innovation worldwide. So why do STEM workers seem always to be in short supply? Professor of Public Policy David Deming, in his new HKS Faculty Research Working Paper, “STEM Careers and the Changing Skill Requirements of Work,” finds that STEM is characterized by more rapid change and turnover than are other fields of employment. The reason: As technology advances and new skills are required, the skills of older STEM workers become obsolete, leading to a disproportionately younger workforce and a declining rate of return on initially high-value STEM degrees. Deming’s findings provide an explanation for patterns in work and education returns across STEM and highlight the important impact of STEM jobs on the diffusion of new technology across the labor market.

DOES RECENT IMMIGRANT LINEAGE influence the legislative behavior of members of Congress? It’s an important question as the “nation of immigrants” struggles to craft and implement fair and humane immigration policy. In “‘Descended from Immigrants and Revolutionists’: How Family Immigration History Shapes Representation in Congress,” Assistant Professor of Public Policy Benjamin Schneer and two coauthors look to the past to better understand how legislators’ immigrant backgrounds affected their behavior, using census data to infer immigrant identity and poring over more than five decades’ worth of congressional votes and floor speeches from 1915 to 1971—a period that included the closing of the border in the 1920s and the reshaping of immigration law in 1965. They found that members of Congress born abroad, or whose parents or grandparents were born abroad, voted for pro-immigration policies more often than those further removed from the immigrant experience, even when the makeup of their districts or their ideologies would have predicted otherwise. The results, the researchers say, shed light on current political dynamics. As on so much else, the parties have diverged, and Democrats are considerably closer to the immigrant experience than Republicans, which helps explain why immigration policy does not enjoy the bipartisan support it once did. 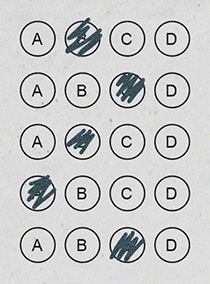 In a system that increasingly measures educational quality by test scores, the stakes for standardized exams have become incredibly high, in many cases affecting rates of high school graduation, school closures and funding levels, grade retention (students repeating a year), and educator pay. “The Causes and Consequences of Test Score Manipulation: Evidence from the New York Regents Examinations,” published in the American Economic Journal: Applied Economics, finds that New York’s high school exit exams were plagued by extensive and widespread score manipulation. Professor of Public Policy Will Dobbie and coauthors found that this manipulation had both helpful and harmful effects: Score inflation increased students’ probability of graduating from high school by nearly 17 percent, but decreased their likelihood of taking more-advanced classes by nearly 10 percent. The findings add to an ongoing conversation about the realities of standardized testing and its effects on the overall performance of students across the public school system.

Drawing the line on gerrymandering