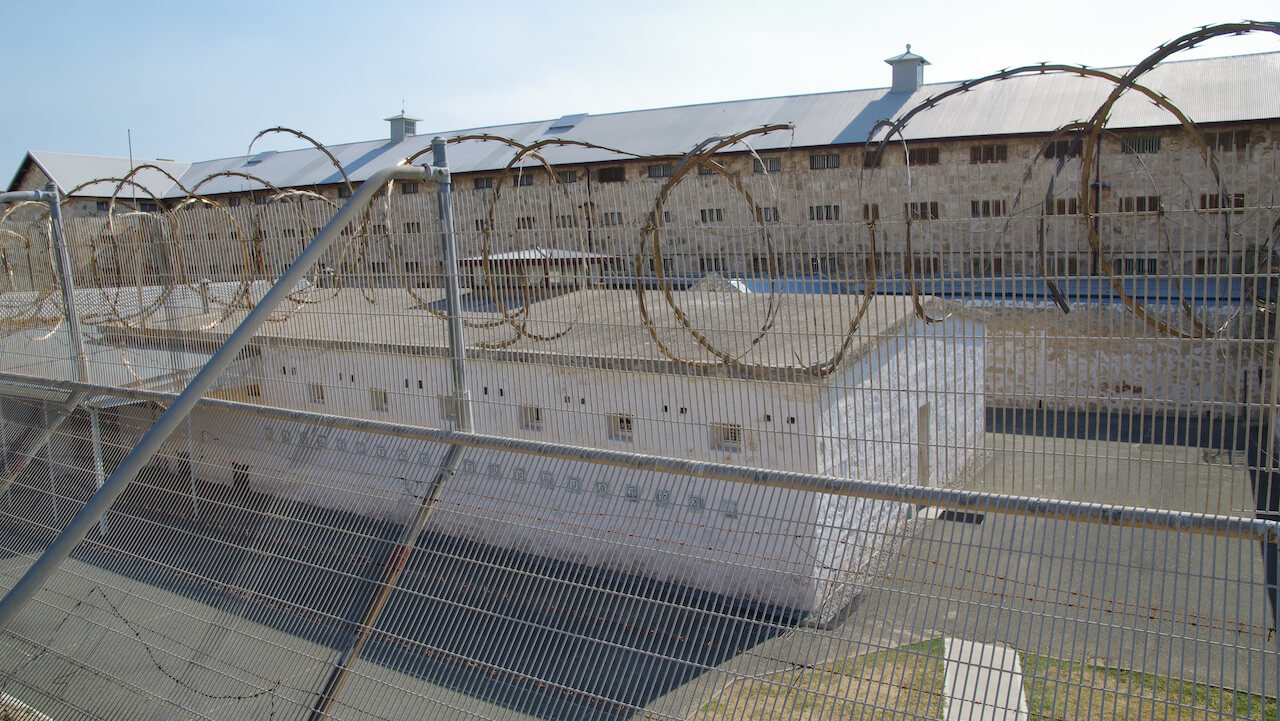 Community Corrections for the 21st Century

CAMBRIDGE, MA—“America’s community corrections systems must reflect and embody the normative values of the wider democracy in which they reside.”

This statement comes from a new report, “Toward an Approach to Community Corrections for the 21st Century,” which is out this week from the Executive Session on Community Corrections at Harvard Kennedy School (HKS). Released during Pretrial, Probation and Parole Supervision Week 2017, the report outlines a number of guiding principles for community corrections: the well-being and safety of American communities; the judicious use of disciplinary power to promote justice; the worth of individuals involved in the criminal justice system; the importance of the rule of law; and the goal of infusing justice and fairness into the system. “We aspire to operate community corrections so that our nation’s ideals can be seen and felt within this system by those whom it serves,” the report states.

“This unique consensus report indicates the broad support for criminal justice reform among the country’s leading policymakers and practitioners,” says Bruce Western, the Daniel and Florence Guggenheim Professor of Criminal Justice at HKS and faculty director of the Program in Criminal Justice Policy and Management (PCJ). “The Executive Session on Community Corrections brought together criminal justice leaders from across the country. They varied in their views and experience but all agreed on the need for new policies that would shrink the footprint of justice system, particularly in disadvantaged communities, and find fair and constructive responses to crime.”

Barbara Broderick, a member of the Session and Chief Probation Officer in Maricopa County (AZ), said of the paper: “In probation, we want our clients to turn away from crime and succeed in the community. How do we accomplish that? The focus needs to be on meaningful behavior change, with less emphasis on detecting and punishing minor rule violations. By implementing evidence-based practices to motivate, guide, and reinforce positive behavior, we help individuals make the changes necessary to succeed. This is a proven approach in crime reduction and one powerful example of how research is guiding effective policy and practice in community corrections. Let's continue to learn and do more to advance public safety and justice in our communities. This consensus document guides us in that direction.”

The paper has received support not only from within the group, but also from policy influencers beyond the sphere of community corrections, on both sides of the aisle. “This consensus document, from leading practitioners and researchers in community corrections, lays out a powerful new paradigm for the field,” said Karol Mason, former Assistant Attorney General and incoming president of John Jay College of Criminal Justice. “State- and county-level justice agencies hold enormous power for positive change; through realigning their priorities according to the principles in this document, they can provide more justice and more safety for our communities.”

“What is laid out in this report is an antidote to the past decades-long failed, big government, top down approach in our two-tiered criminal justice system, which has created persistent barriers to opportunity for the least advantaged,” wrote Mark Holdensenior vice president and general counsel for Koch Industries. “By employing evidence-based practices that have worked in dozens of states, we can enhance public safety, reduce crime rates, reduce incarceration rates, reduce recidivism, keep families together, and reinvigorate our communities.”

The report further outlines a series of sweeping ideological reforms in the U.S. criminal justice system, emphasizing a mindset focused on promoting success, ensuring justice for victims and their families, and supporting offenders as they seek to improve their behavior. The report also gives attention to the problem of mass incarceration in the U.S.

“Probation and parole have gotten short shrift in discussions on how to reduce mass incarceration for too long, even though they are significant contributors to imprisonment,” says Vincent Schiraldi, senior research fellow at PCJ and former Commissioner of New York City Probation. “To realistically eliminate mass incarceration, we need to shrink the footprint of ‘mass supervision,’ make it more effective, and reform it so it hews more toward the principles of a democratic society.”