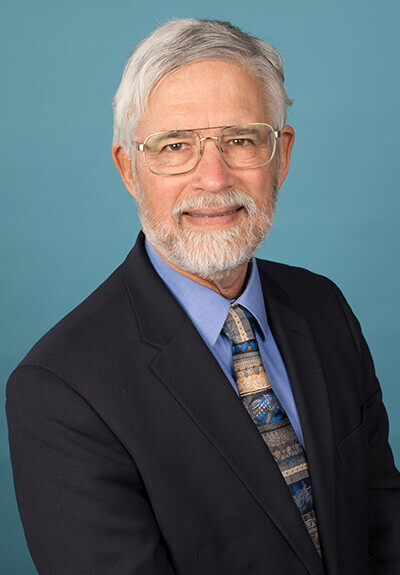 The National Academy of Sciences announced the award Wednesday and will present it to Holdren at a ceremony in May. Holdren is co-director of the Science, Technology, and Public Policy Program in the Kennedy School’s Belfer Center for Science and International Affairs.

NAS president Marcia McNutt said: “As one of our most outstanding and effective public servants, John Holdren has more than fulfilled the call to ‘restore science to its rightful place,’ as he was charged to do by President Obama. He has helped shape sound national policy on everything from climate change to international nuclear arms control, and his efforts to ensure the strength of our scientific enterprise will reverberate for generations to come. We are pleased to present him with our highest honor.”

Susan Wessler, the NAS home secretary and chair of the award selection committee, added: “He has made it his mission to employ science to improve society and to ensure that public policy is informed by research and evidence—greatly benefiting our nation and the world.”

The NAS first awarded the annual Public Welfare Medal in 1914 “to honor extraordinary use of science for the public good.” Last year’s recipient was Dr. Anthony Fauci, and earlier winners have included Bill and Melinda Gates, C. Everett Koop, Carl Sagan, and in 2018, Harvard Professor Dr. Paul Farmer for his pioneering work in health care.

“I’m hugely honored,” Holdren said, “not least because of my immense admiration for so many of those who received the Public Welfare Medal in previous years--from Franklin D. Roosevelt’s pioneering science advisor, Vannevar Bush, who got it in 1945, to Tony Fauci.  Not sure I deserve this great company, but I’m most grateful.”

Holdren served Obama throughout his two terms in multiple roles—including as the longest-serving presidential science advisor since World War II. He was also director of the White House Office of Science and Technology Policy and co-chair of the President’s Council of Advisors on Science and Technology, advising on the role of science and technology in the economy, public health, energy, and climate change. He counseled the president on issues including the H1N1 flu and Ebola outbreaks, the Deepwater Horizon oil platform explosion in the Gulf of Mexico, and the Fukushima nuclear disaster.

“John Holdren has set a stellar example for Kennedy School students of how to combine scholarship and public service for the best and highest purpose,” said Kennedy School Dean Douglas Elmendorf. “He has been more than a beloved teacher. He has shown what it can mean when science is translated into policies and practice that serve all of us.”

Joseph S. Nye Jr., university distinguished service professor emeritus, who was HKS dean when the School recruited Holdren to come to Harvard in 1996 from the University of California-Berkeley, said, “John has been a wonderful colleague who has enriched our lives at the Kennedy School at the same time that he has made the world a better place.”

Holdren earned a bachelor’s and master’s degree in aerospace engineering from MIT and his PhD in plasma physics from Stanford University. He later served as chair of the executive committee of the Pugwash Conferences on Science and World Affairs, a network of scientists working to free the world of nuclear weapons of mass destruction. In 1995, the group received the Nobel Peace Prize, and Holdren delivered the acceptance lecture.

Holdren has won an array of awards during his 50-year career in science. He was one of the first recipients of the MacArthur Fellowship (the “genius grant”), in 1981. He has received the Tyler Prize for Environmental Achievement, the Heinz Prize for Public Policy, the Moynihan Prize from the American Academy of Political and Social Science, and the Arthur Bueche Award from the National Academy of Engineering. He is a former president of the American Association for the Advancement of Science.

He lives on Cape Cod with his wife of 56 years, biologist Cheryl Holdren. They have two children and five grandchildren.