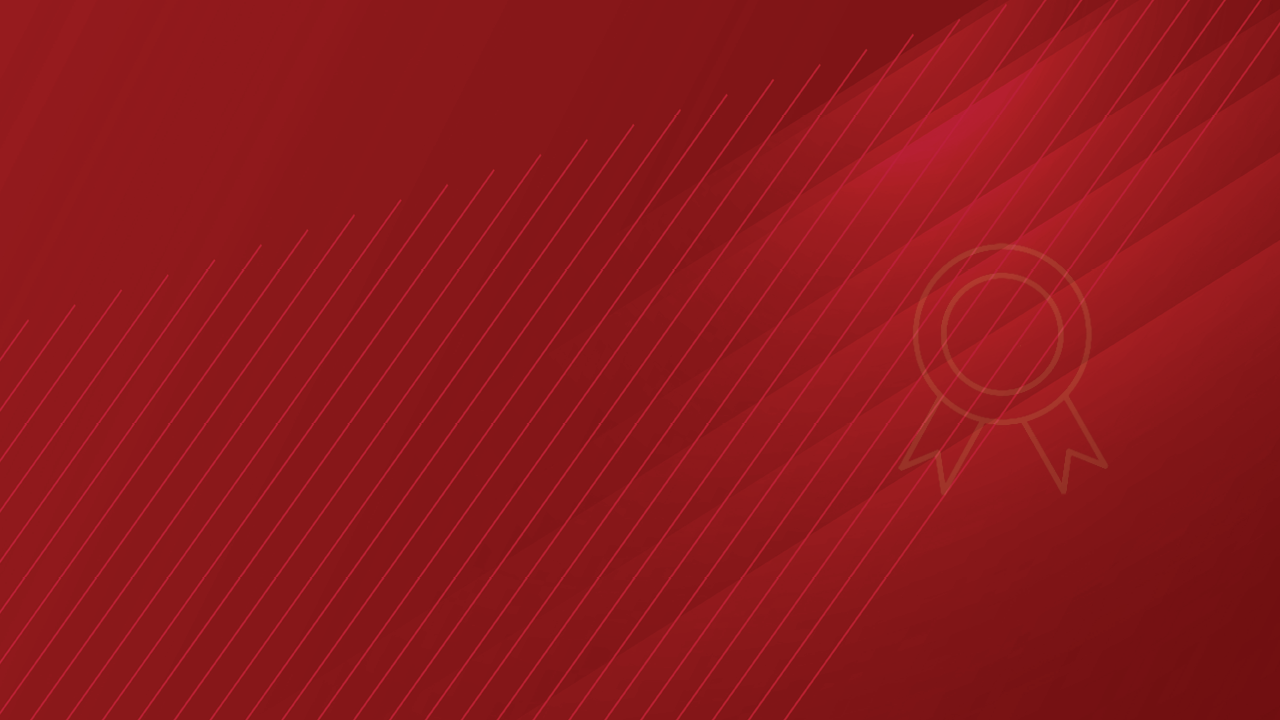 Sheila Jasanoff, the Pforzheimer Professor of Science and Technology Studies, is being recognized for her research on science, technology, and society.

Sheila Jasanoff, the Pforzheimer Professor of Science and Technology Studies at Harvard Kennedy School, has been awarded the 2022 Holberg Prize, among the world’s most prestigious awards for academic work in the humanities and social sciences.

The Holberg Prize Board announced Jasanoff as the 2022 laureate today in Oslo, Norway. The annual prize recognizes Jasanoff for her pioneering career in the field of Science and Technology Studies—known as STS—spanning over four decades, including the past 24 years at the Kennedy School. Jasanoff will receive her award in a ceremony on June 9, at the University of Bergen, Norway. Previous Harvard laureates include Cass Sunstein, the Robert Walmsley University Professor, and Stephen Greenblatt, John Cogan University Professor of the Humanities.

“I am thrilled that Sheila has received this prestigious honor,” said HKS Dean Doug Elmendorf. “And I am especially proud that the Kennedy School has been a home for her pathbreaking work that explores how policy, society, and law can play a role in scientific and technological decision-making. Sheila has been instrumental in defining and developing the science, technology, and society field.”

Sheila Jasanoff has won acclaim as a leading scholar at the intersection of science, technology, law, democratic theory, and public policy. Her work has tackled pressing global challenges related to climate change, the COVID-19 pandemic, and biotechnologies such as gene-editing, arguing for a democratization of science and technology that includes society more fully in the conversation. 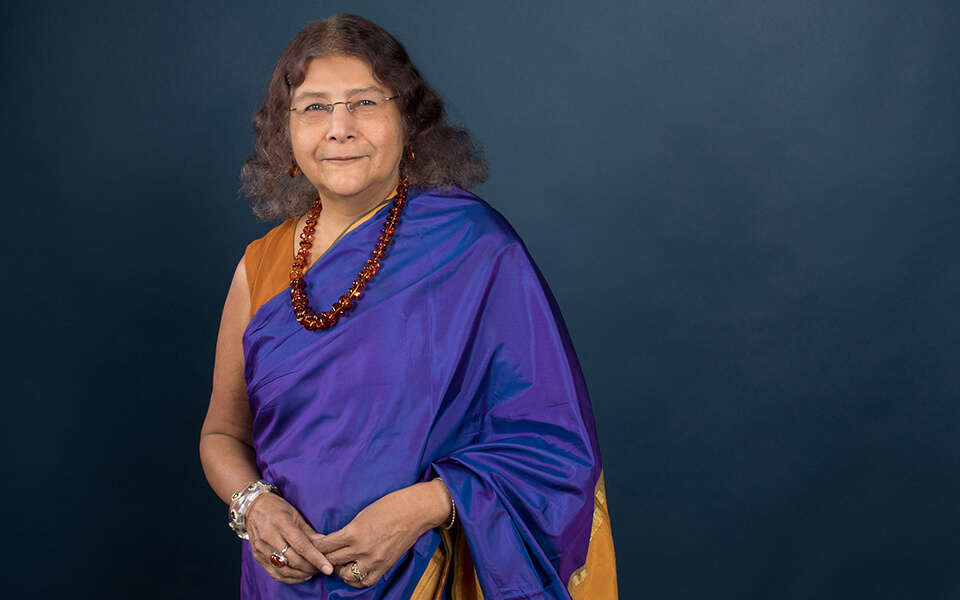 “The most basic question I have tried to address is what difference it makes that we humans live in scientifically and technologically advanced societies,” Jasanoff said. “This is fundamentally a question about the meaning of science and technology in the everyday lives of individuals, social groups, and nations.”

Holberg Prize Committee Chair Heike Krieger said that Jasanoff’s “theoretical contributions to the political sociology of scientific governance are transformational.” Heike, a professor of public law and international law at Freie Universität, Berlin, Germany, added that “a central insight in Jasanoff’s work is that science, technology and modern society are co-produced. Her work is distinctive in analyzing how practices of expert knowledge production and background beliefs about science impact on the modes of argument and persuasion that count as good justification, not only for public policies and legal decisions but also within scientific practice itself.”

Jasanoff is an influential writer in the field of STS, having authored or co-authored 10 books and edited or co-edited eight. She has also written more than 130 articles and book chapters. Jasanoff graduated with an AB degree in math from Harvard College in 1964 and earned a PhD in linguistics from Harvard University in 1973, as well as a degree from Harvard Law School in 1976. Since 2002, she has been the Pforzheimer Professor of Science and Technology Studies at the Kennedy School, where she founded and directs the Program on Science, Technology, and Society. Jasanoff also founded the Science and Democracy Network, an international community of STS scholars dedicated to improving scholarly understanding of the relationships among science, technology, law, and political power.

In addition to her appointment at the Kennedy School, Jasanoff is an affiliate of the Harvard Department of the History of Science and visiting professor at Harvard Law School. Before joining Harvard, she was the founding chair of the STS Department at Cornell University. Jasanoff has served on the American Association for the Advancement of Science’s board of directors and as president of the Society for Social Studies of Science. She is a member of the American Academy of Arts and Sciences and the American Philosophical Society, as well as a foreign member of the British Academy and the Royal Danish Academy, and a member of the Council on Foreign Relations.

Announcement of the 2022 Holberg Prize and Nils Klim Prize