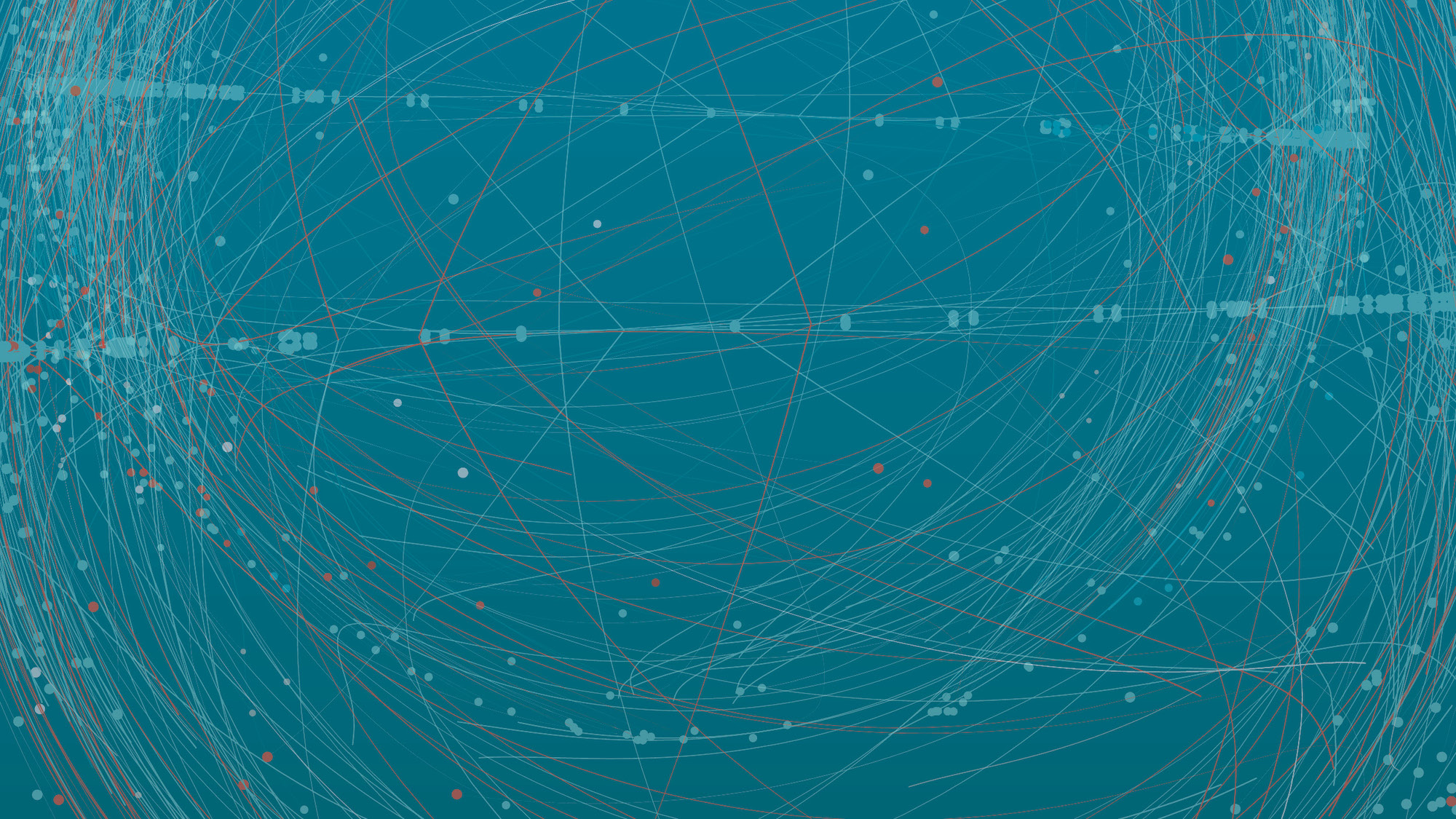 At this year's Global Empowerment Meeting, the annual flagship event offering by Harvard’s Center for International Development, the theme was “Re-encountering Homo Moralis: Making Sense of a Seemingly Irrational World.” Top business leaders, policymakers, and academics, engaged around the most cutting-edge work in international development, gathered to discuss ideas of polarization, “us and them,” and conflict.

Monday’s opening panel saw public leaders from Colombia, South Africa, Yemen, and Canada draw on their own unique experiences to discuss polarization and conflict. They talked about polarization as a political tool—both in democratic and dictatorial systems—and as a key driver of recent increases in political extremism. A path to overcoming polarization, they argued, can only be carved when the moderate majority binds together—despite their differences—in support of the greater good, as in peace or in opposition to a greater threat such as violence and war.

On Tuesday, Academics studying the economic, social, and political underpinnings of polarization discussed the root causes of and solutions to “us versus them” group mentalities. They described the common (and often benign) motivations for group formation and explored what goes wrong when group allegiances lead to extreme in- and out-group prejudice. The discussion concluded with practical programs and policy solutions to encourage meaningful connection between groups and walk back discrimination and division.

On Wednesday morning, in a special session at GEM, the international development community came together in celebration of the 2019 Nobel Laureates in Economics. Abhijit Banerjee, Esther Duflo, and Michael Kremer discussed their contributions to the development field as strong proponents of evidence-driven research and practitioner collaborations. The Nobel Laureates described their recent efforts in combatting the economic fallout of Covid-19 and, commenting on the focus of GEM 2020, offered a hopeful perspective for reducing global polarization and nationalism.

For our Wednesday keynote session, Dr. Michele Gelfand presented her research on the omnipresent puzzle of culture, the deeper codes driving human behavior. Seeing social norms as the most important human innovation that allows people to coordinate behavior, Dr. Gelfand talked about the relationship between tight and loose cultures and various outcomes of interest. While tightness implies synchrony in other areas of life and self-control, looseness implies openness, acceptance of people of different backgrounds, and creativity and change. Ultimately, the real struggle is to find the right balance given the relative advantages of both types of cultures – for instance, while tight cultures are good at implementation, loose cultures are better at innovation.

On Thursday,  all panelists agreed that divergences between the Right and the Left have been widening around the world over the past few decades. They described how the Left and Right both desire big government, but in different domains. But, while policy-based polarization isn’t as extreme, identity-based polarization has been increasing – for instance, religious and racial differences between parties have expanded in the US. Economic outcomes – especially increasing economic insecurity, uneven distributions of jobs, regional and spatial divergences within countries – are a key contributor to this increased polarization.

In the final session of GEM20, keynote speaker Hugo Mercier detailed a new theory of human reasoning deeply rooted the needs of social exchanges rather than individual introspection and self-correction. In isolation, individuals are more likely to look for additional reasons their initial intuition is right than to scrutinize it for its validity. However, when groups are formed, individuals of differing views can challenge and refine one another’s beliefs to reach a more correct conclusion. In essence, “us” and “them” are much smarter together than separate.