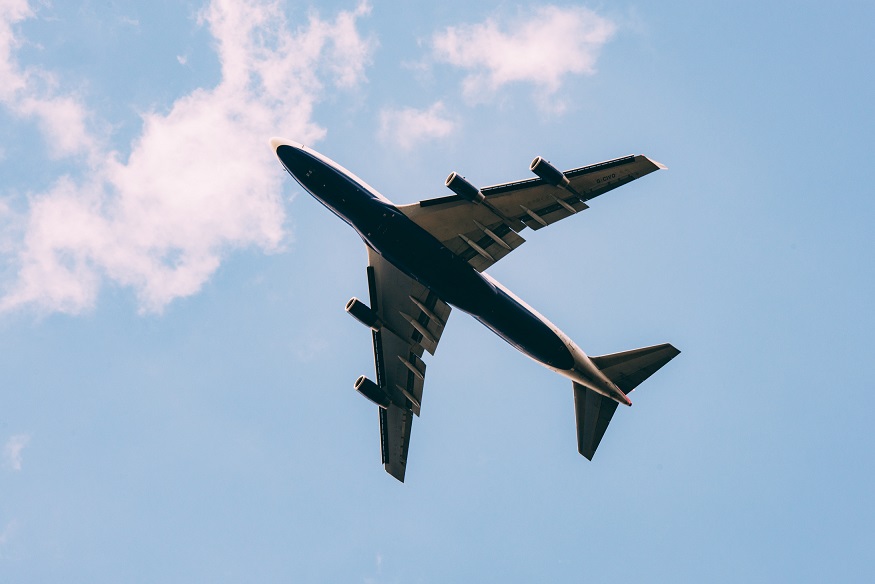 Researchers Find that Social Networks Abroad and at Home Have Bigger Impact on Migration Intentions than Living Standards, Employment, and Amenities

It’s estimated that one billion people are living outside of their region or country of birth.1 Migration has a critical impact on society, economic activities, and culture, affecting countries’ levels of well-being, inclusion, and innovation. Researchers have long tried to pinpoint what drives migratory phenomena by investigating both micro and macro socio-economic dimensions. However, mapping the actual role of such dimensions in influencing migration is challenging. How can we measure the importance of social connections relative to other work-related or wealth factors? How do we separate them from wider historical, economic, and environmental conditions? And in which way can we isolate how they act upon diverse individuals (in terms of income, education, and family background)?

Researchers at Harvard’s Center for International Development (CID) have taken up this challenge, engaging with a massive empirical description and evaluation of social networks’ impact on individual intentions to migrate, either abroad or within the country of residence. They have looked at social connections, or as they call it “social networks,” referring to relations based on kinship, friendship, or nationality, as a way to link migrants and potential migrants.

Examining more than 150 countries from 2010 to 2013, this study finds that social networks abroad and at home are the most important forces influencing migration intentions – more than living standards, employment, and amenities such as healthcare, security, and entertainment. The study also guides us in understanding their specific effect on different kinds of people, possibly re-shaping our perception of migrants’ skills and goals. For instance, we discover that while strong social connections at home reduce migration intentions for low and medium educated individuals, this is not the case for high-educated ones.

These results urge us to rethink how migration works. By understanding social networks’ mechanism, countries can work to either capitalize on their effect, fostering professional and human integration; or to contain brain drain, incentivizing the retention of highly-skilled individuals.

How does this research differ from previous ones, in terms of data, time span, and methods?

SO: Using an individual-level survey spanning several years and providing representative samples for more than 150 countries, we are able to explore the role of different types of social networks in both local and international migration intentions. While there have been studies looking at the importance of close social ties for international and local migration, these were limited to country-specific studies.

While strong social connections at home reduce migration intentions for low and medium educated individuals, this is not the case for high-educated ones.

What was the biggest challenge that you had to overcome in conducting this research?

MM: A considerable empirical challenge of investigating the importance of network effects is to identify the causal effect of networks on individual migration intentions. For example, there could be prior similarities between individuals and those belonging to the network of the individual, resulting in similar behavior as they face a common environment. In order to establish the likely causal direction, we undertake an instrumental variable regression approach to establish the likely causal direction. As instruments, we use variables which are likely to be the most important factors influencing peers migration decisions while separately controlling for the individual’s own perception of these factors, which would directly influence the individual’s decision to migrate.

Why understanding the driving forces of local migration can help us better grasp the way in which international migration work?

SO: The driving forces affecting internal and international migration can be similar, although of course the administrative borders often delineate significant differences in language, custom, culture, economic development, and other factors. Empirical analysis of internal migration (and even quantifying the stock of internal migrants) is difficult due to the lack of consistent and transparent measures of internal migrants. By examining the globally-representative survey data, we can see that with respect to some factors, the intentions to migrate internationally and locally differ only in the intensity of their response.

What is, in your opinion, the most significant result of your research?

What is the implication of your research (in terms of countries’ development and level of socio-economic integration)?