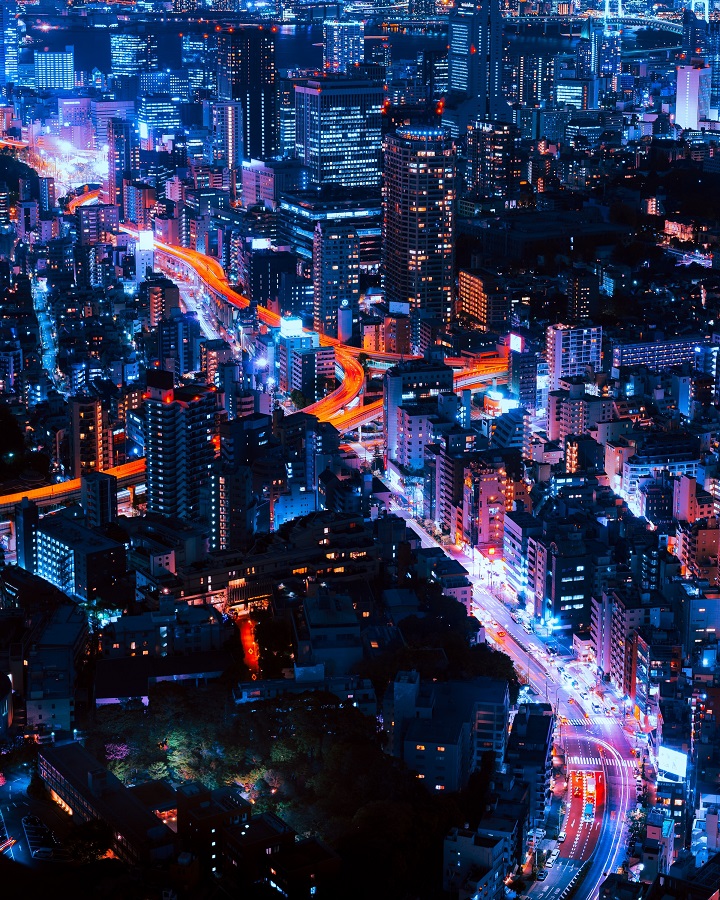 The Urban Theory of Everything

The Urban Theory of Everything

Why Seemingly Unrelated Phenomena Tend to Thrive in Large Cities

As we experience rapid urbanization around the globe – and especially in the developing world – it becomes more critical to understand the dynamics of cities and their dual capacity to both spur creativity and wealth, and to amplify crime and disease. With this motivation in mind, a research collaboration between Harvard’s Center for International Development (CID) and the T.H. Chan School of Public Health has resulted in the formation of a unified model to analyze how social phenomena occur in urban areas. This exciting new research could influence the ways in which urban policies are developed, by helping local governments anticipate when these phenomena would occur and take precautionary measures to address them.

56% of Africa’s projected population will be urban by 2050

Today around 40% of people in Africa live in urban areas

Today, around 80% of people in the Americas and Europe live in urban areas. While this number is “only” 40% for Africa and 48% for Asia, these regions have been experiencing a dramatic increase in urban population. According to the United Nations World Economic Projections, 56% of Africa’s projected population will be urban by 2050.

According to researchers Andres Gomez-Lievano, Oscar Patterson-Lomba, and Professor Ricardo Hausmann, no other species on Earth has the type of social groups that humans have, especially with regards to the composition and size of those groups. “Humans get together and create these fantastic agglomerations of millions of people which we call cities, and all sorts of different things start to occur: technological innovation, wealth creation, new jobs, but also inequality, crime, and disease. Each of these aspects of urbanization has typically been studied in isolation from one another. We believe we have developed an integrated understanding of how these outputs co-relate,” says Gomez-Lievano.

The starting point of their research is the well-established fact that the prevalence of such social phenomena vary systematically with city size: larger cities have more inventors per capita, but also more crime and cases of disease. Drawing ideas from physics, economics and anthropology, their research shows that some phenomena correlate more positively to city size than others, and that the same mathematical model can be used to understand employment, innovation, disease, education and crime.

According to the researchers, “The model innovates in accounting for the difference in scaling exponents and average prevalence across phenomena, as well as the difference in the variance within phenomena across cities of similar size. It reveals that phenomena that require more factors will be less prevalent, scale more superlinearly and show larger variance across cities of similar size.” But what exactly does that mean?

No other species on Earth has the type of social groups that humans have, especially with regards to the composition and size of those groups.

A city’s list of ingredients is a measure of its diversity, and related to its size. On the other hand, the number of ingredients a social phenomenon requires is related to its complexity, which is a measure of its “difficulty.” Hence, the keys to understanding their theory is that cities differ in diversity and urban phenomena differ in complexity, or difficulty. According to Gomez-Lievano, “The question of explaining the prevalence of a particular social phenomenon in a city is a question of calculating the probability that the right ingredients will get combined given the diversity of ingredients the city has.”

"Urban Phenomena: A city’s list of ingredients is a measure of its diversity"

The urban complexity model explains the dissonance in the incidence of many social phenomena in relation to city size, such as the proportion of Ph.D. holders to high school graduates, the cases of robberies with respect to larcenies or cases of syphilis in relation to chlamydia. The model tells them it is because earning a Ph.D. degree, getting syphilis, or committing a robbery, is, respectively, more difficult than earning a high school degree, getting chlamydia, or committing larceny. The reason why difficult, or “complex” social phenomena tend to be observed predominantly in large cities is because this is where a wide variety of “ingredients” exist and get combined, exponentially facilitating their occurrence. In essence, large cities make “difficult recipes” exponentially easier to cook.

While the model can describe the speed with which a multitude of social phenomena evolve with respect to population increases in urban areas, there is still much to be studied to understand how it can be used to help create better policy in urban areas. The question that now unfolds is: if many things disproportionately concentrate in large cities, is there a way to foster “the good” and hinder “the bad”?