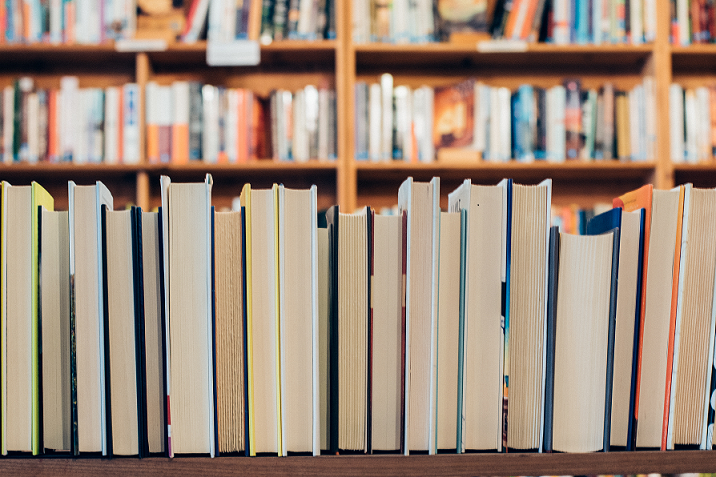 The Limits of Institutional Reform in Development 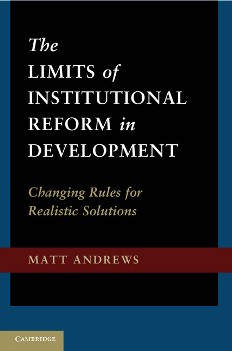 The Limits of Institutional Reform in Development

Developing countries commonly adopt reforms to improve their governments yet they usually fail to produce more functional and effective governments. Andrews argues that reforms often fail to make governments better because they are introduced as signals to gain short-term support. These signals introduce unrealistic best practices that do not fit developing country contexts and are not considered relevant by implementing agents. The result is a set of new forms that do not function. However, there are realistic solutions emerging from institutional reforms in some developing countries. Lessons from these experiences suggest that reform limits, although challenging to adopt, can be overcome by focusing change on problem solving through an incremental process that involves multiple agents.

The Limits of Institutional Reform in Development is available in hardcover and Kindle edition on Amazon.com.