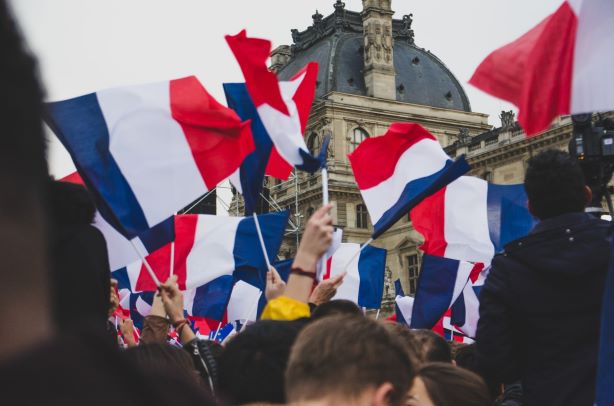 This paper re-examines why global collective action problems persist, and how to overcome them. Drawing on 140 interviews with campaigners, politicians, and businesses in 10 European countries, it suggests that many activists are stuck in a despondency trap. Never seeing radical reform, they lower their ambitions, and invest in more feasible but sub-optimal alternatives. This creates a negative feedback loop, in which the dearth of radical reform becomes self-fulfilling. But if reformists see advances at home and abroad, they may become more optimistic about collective mobilisation and break out of their despondency trap. This is shown by tracing the drivers of ground-breaking legislation. From 2018, large French firms must mitigate risks of environmental and human rights abuses in their global supply chains, or else be liable. This bill – the world’s first of its kind – was vociferously contested by businesses. But French campaigners and politicians persisted for four years, because they saw reasons for optimism. These include growing international support; public outcry; the French political culture (state intervention, and distrust of multinationals); together with a Centre-Left Government. Optimism galvanised relentless mobilisation. Legislative success in France then delivered a positive shock to activists across Europe, who were emboldened to launch similar campaigns and escape their despondency trap.

Photo by Alice Triquet on Unsplash