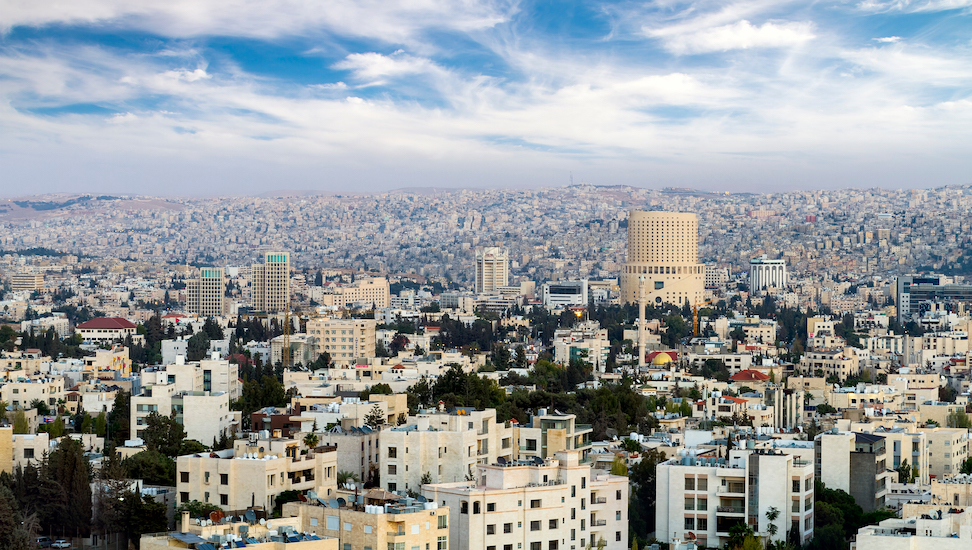 Jordan: The Elements of a Growth Strategy

Jordan: The Elements of a Growth Strategy

In the decade 1999-2009, Jordan experienced an impressive growth acceleration, tripling its exports and increasing income per capita by 38%. Since then, a number of external shocks that include the Global Financial Crisis (2008-2009), the Arab Spring (2011), the Syrian Civil War (2011), and the emergence of the Islamic State (2014) have affected Jordan in significant ways and thrown its economy out of balance. Jordan’s debt-to-GDP ratio has ballooned from 55% (2009) to 94% (2018). The economy has continued to grow amidst massive fiscal adjustment and balance of payments constraints, but the large increase in population – by 50% between 2008 and 2017 – driven by massive waves of refugees has resulted in a 12% cumulative loss in income per capita (2010-2017). Moving forward, debt sustainability will require not only continued fiscal consolidation but also faster growth and international support to keep interest payments on the debt contained. We have developed an innovative framework to align Jordan’s growth strategy with its changing factor endowments. The framework incorporates service industries into an Economic Complexity analysis, utilizing the Dun and Bradstreet database, together with an evaluation of the evolution of Jordan’s comparative advantages over time. Combining several tools to identify critical constraints faced by sectors with the greatest potential, we have produced a roadmap with key elements of a strategy for Jordan to return to faster, more sustainable and more inclusive growth that is consistent with its emerging comparative advantages.