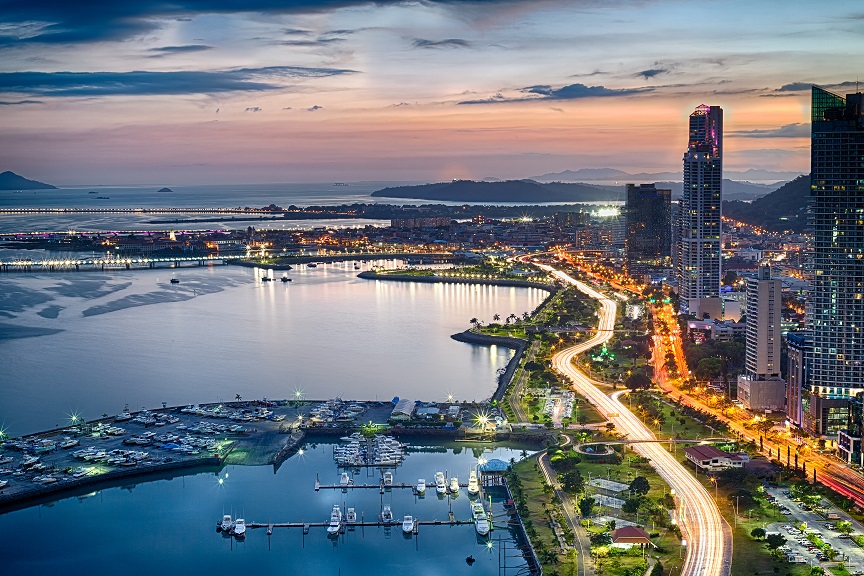 In the past decade, Panama has been one of the fastest growing economies in the world, having managed to double its income per capita. Growth has been spearheaded by the development of a modern service sector on the activities surrounding the Canal, and non-residential construction. Large public infrastructure projects, and the private provision for infrastructure demanded by the service sector have fueled growth and created many job opportunities for low-skilled workers. Meanwhile, the service sector demanded high- skilled workers, which, due to the short supply of local high-skill labor, were often immigrants.

However, within this spectacular economic performance, there are two warning signs: first, Panama should prepare itself for a deceleration of growth in construction, as it is impossible that it keeps growing at a faster rate than the rest of the economy. Indeed, early indicators already point out to a significant income deceleration. Second, a diminishing construction sector threatens low-skilled jobs and may further increase inequality. This, in turn, could lead to social unrest and reduce institutional stability.

With those premises in mind, CID launched a research initiative aimed at exploring export diversification opportunities and understanding the potential binding constraints that Panama can run into in the process of shifting gears towards a sustainable economic growth.

Leveraging on the Canal, Panama has a developed a major comparative advantage in the exportable services sector. In turn, the stellar growth in this sector has spurred the demand for construction, which has been key to promote upward social mobility and increase labor productivity. But there are signs that this sector is receding, incapable of sustaining growth rates that are higher than the rest of the economy. This threatens to undo some of the progress made in terms of reducing income inequality and poverty in the country, and have the potential to stir social unrest. To face these new challenges, Panama must increase its stock of human capital by improving the quality of education, which is among the lowest in the world. Meanwhile, the country must open up to high-skilled immigration by removing harmful restrictions. To fully profit from immigration, it is equally important to maximize the diffusion of these skills and promote know- how spill overs through adequate policy. Finally, Panama must strengthen its institutions and reduce red tape and corruption, which most firms currently consider the most binding constraint to growth.

Listen to the podcast in English