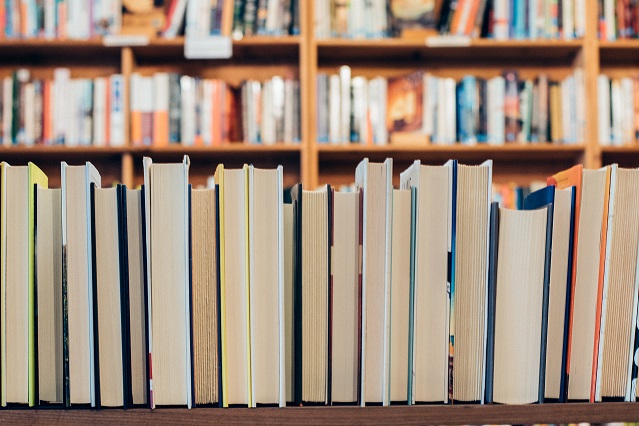 There is a Future after Cars: Economic Growth Analysis for Hermosillo

For 30 years, Hermosillo has been wondering whether it has a future after Ford. Until the early 1980s, the city relied mainly on agricultural activity. When the multinational motor company arrived in this northwestern Mexican city in 1986, it changed the history of a region that up until that point had relied heavily on agriculture. The assembly plant was established and many auto parts suppliers sprang up, triggering industrialization and increasing the complexity of its economy, its productivity, and wages. Intensive manufacturing development turned Hermosillo into the fifth richest metropolitan area in Mexico in 1998.

Broadly speaking, this growth trajectory was maintained. In 2015, Hermosillo was in the top 5% of wealthiest municipalities, with poverty levels and informal employment rates significantly lower than in the rest of the country. But the economy of this city in Sonora State has clearly lost its dynamism over the past few years. Even in Mexico’s low-growth context during the period 2005-2015, growth in per capita gross domestic product in Hermosillo (1.3%) fell below the federal average (1.4%). Hermosillo’s relative performance during this decade was not uniform. Between 2005 and 2010, it grew at a rate of 1.3%, placing it in the 66th percentile (among the top 34% for growth rate) of all municipalities in Mexico. In the second half of the decade, Hermosillo barely reached 1.2% growth, falling to the 47th percentile (53% of Mexican municipalities grew more). The situation worsened in the years 2013-2015, when output per worker fell by 7.2%.

What happened in Hermosillo? Can the current economic structure sustain the municipality’s high wages and guarantee future growth? What policy interventions are needed?

Seeking answers to these questions, the Center for International Development (CID) at Harvard University joined forces with the Inter-American Development Bank or IDB, in particular with its Emerging and Sustainable Cities Program (ESC). This program is a technical assistance initiative that provides support to regional governments to develop and execute urban sustainability projects. ESC’s goal is to contribute to priority urban interventions to provide the sustainable, harmonious growth of cities. This part of its vision is aligned with the idea of promoting inclusive growth and prosperity that guides CID’s research.