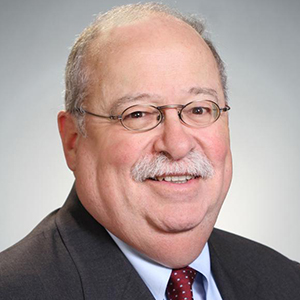 Ashley Brown is the Executive Director of the Harvard Electricity Policy Group (HEPG), a program of the Mossavar-Rahmani Center for Business and Government at Harvard University's John F. Kennedy School of Government. HEPG provides a forum for the discussion and analysis of electricity issues in the United States.
Mr. Brown has served as an advisor on infrastructure regulatory issues to governments such as Brazil, Tanzania, India, Ukraine, Russia, Philippines, Zambia, Namibia, Argentina, Costa Rica and Hungary.

From 1983-1993, he served as Commissioner of the Public Utilities Commission of Ohio, appointed twice by Governor Richard F. Celeste. Prior to his appointment, he was the coordinator and counsel for the Montgomery County [Ohio] Fair Housing Center, managing attorney for the Legal Aid Society of Dayton, Inc. and legal advisor to the Miami Valley Regional Planning Commission, also in Dayton.

Mr. Brown has specialized in litigation in federal and state courts and before administrative bodies. He has taught in public schools and universities, frequently lectures at universities and conferences throughout the world, and publishes articles on subjects of interest to American and foreign electricity sectors.