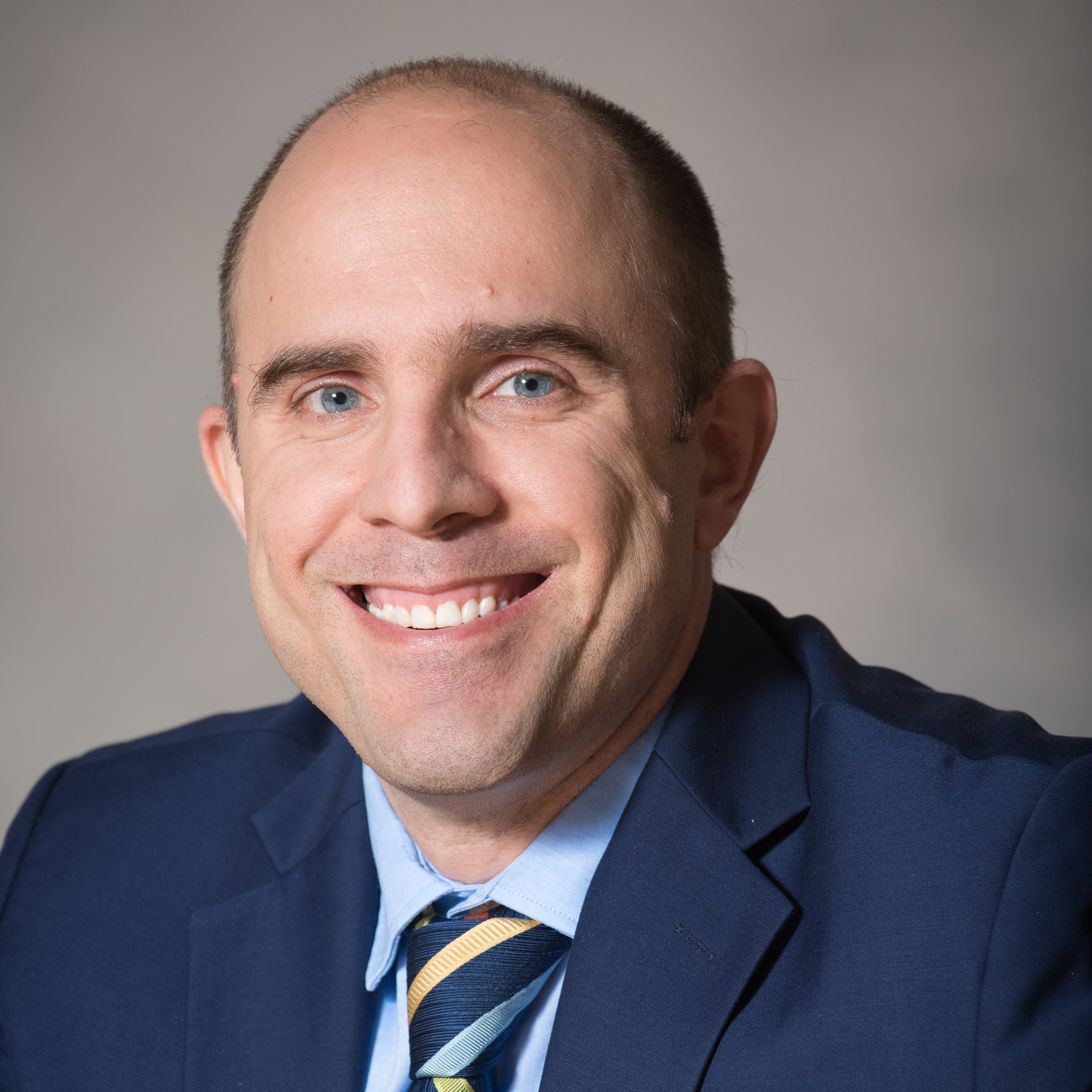 Dan Murphy is executive director of the Mossavar-Rahmani Center for Business and Government (M-RCBG) at the Harvard Kennedy School where he works in support of the Center’s mission  “to advance the state of knowledge and policy analysis concerning some of society’s most challenging problems at the interface of the public and private sectors.”

Before joining M-RCBG, Dan served for nearly five years as executive director of the Fairbank Center for Chinese Studies and Harvard China Fund, which together are world-leading research centers for the study of China. During his tenure Dan broadened awareness of the Fairbank Center and China Fund both within Harvard and beyond; reinvigorated programming and engagement with stakeholders; and played an important role in fundraising efforts which left both units in solid financial standing. In 2019, he was a key member of the team that traveled with Larry Bacow to Greater China for meetings with academic partners and government officials.

Before coming to Harvard Dan served as the inaugural program director for Yale Center Beijing. In that role, he worked in partnership with deans, faculty, and contacts in China to produce programming at Yale’s facility in Beijing. From 2008-14 Dan was at the National Committee on U.S.-China Relations, finishing as director of special initiatives. At the National Committee, he grew the Public Intellectuals Program, which connects America’s next generation of leading scholars with policymakers and the media. He also led delegations of senior American Congressional staff on study visits to China, directed a range of other programming, and led successful grant initiatives that were funded by the State Department and private foundations.

Dan received a full scholarship to pursue graduate studies at the Johns Hopkins University-Nanjing University Center for Chinese and American Studies, where he studied politics. He also holds an M.A. in Chinese Studies from the University of Massachusetts, Amherst and a B.A. in English and Chinese Language and Literature from Connecticut College. In 2001, Dan was a Thomas J. Watson Fellow.

Dan is a member of the National Committee on U.S.-China Relations and serves on the advisory board of SupChina. He speaks fluent Mandarin.