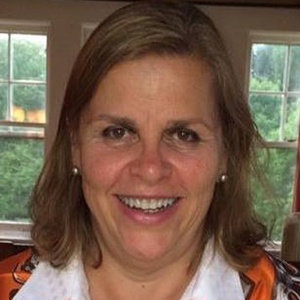 Gretchen M. Bartlett is the Senior Associate Director for the Project on Managing the Atom (MTA) at Harvard Kennedy School’s Belfer Center for Science and International Affairs and the Area Manager for International & Global Affairs (IGA) at the Kennedy School. At MTA, she collaborates with Project leadership and staff on a range of operations and initiatives. In her IGA role, she helps IGA faculty chair Kathryn Sikkink develop, implement and evaluate the IGA teaching area by providing strategic advice, managing operations, and advising students.

Between 2001 and 2009, Gretchen served as the Associate Director of the Preventive Defense Project, a research collaboration of HKS and Stanford University co-directed by Ash Carter and former Secretary of Defense William Perry. Upon his return to the Belfer Center, former Secretary of Defense Carter asked Gretchen to again head his research effort at Harvard and help with the transition from Washington, D.C. to Cambridge, MA. From 2017 through 2019 Gretchen served as the Senior Associate Director of the Technology and Public Purpose Project. From 2014 through 2015, Gretchen also served as the Administrative Manager for the Maine Food Cluster Project at the Mossavar-Rahmani Center for Business and Government.