The Senate on Sunday passed the Inflation Reduction Act of 2022, a $750 billion dollar bill with sweeping climate change and healthcare provisions. The bill is expected to pass in the House this Friday, August 12.

The bill represents the largest climate change investment in US history and gives Medicare the power to negotiate prices of certain prescription drugs, while also reducing inflation.

M-RCBG's affiliates, working at the nexus of business and government, share their perspectives below.

This Bill will Reduce Inflation 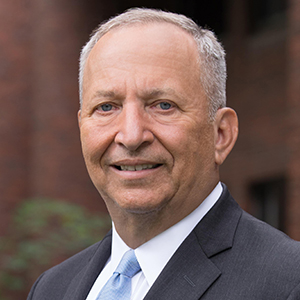 "The tendency of this bill will be to reduce inflation, because over time it reduces demand by bringing down budget deficits. I think the revenue estimates for the IRS enforcement effort - which is related to research that Natasha Sarin and I did at the Harvard Kennedy School - is substantially low. I think we will do significantly better on revenue. So number one: it will reduce deficits. Number two: we will augment the supply of key commodities, particularly in the energy sector, because of the subsidies and other support. And number three: we will bring down prices, particularly those of pharmaceutical goods, by using the government's purchasing power more effectively to procure at low costs."

Lawrence H. Summers is Frank and Denie Weil Director of the Mossavar-Rahmani Center for Business and Government, and Charles W. Eliot University Professor. He was U.S. Secretary of the Treasury under President Clinton. This quote is excerpted from a recent interview with the Harvard Gazette.

A Clear Step in the Right Direction 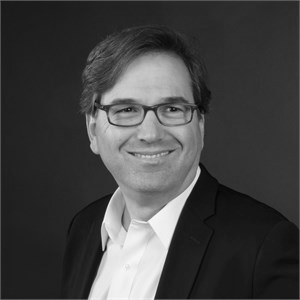 The Inflation Reduction Act is most important for the progress it will help the United States make on climate change. It is not the ideal policy or the ideal scale but it is a substantial increase in incentives for clean energy that will create incentives both for more innovation and adoption. Moreover, it will help the United States remain an important part of the global conversation around climate change. Notably it accomplishes this goal while reducing the budget deficit and, more likely than not, reducing inflationary pressures because of a combination of reduced spending on prescription drugs and increased taxes. Overall it is a clear step in the right direction on multiple issues simultaneously.

Jason Furman is Aetna Professor of the Practice of Economic Policy. He was Chairman of the Council of Economic Advisers under President Obama. 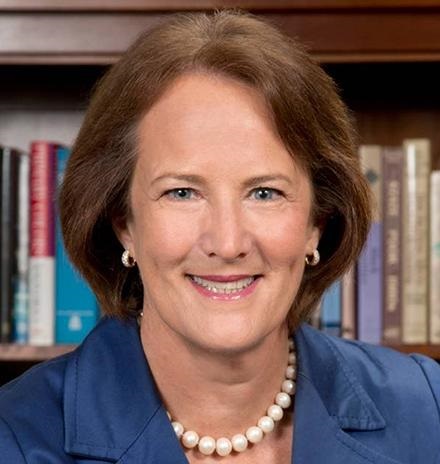 The latest Biden era bill is another in a series that includes hidden gems for small businesses and America’s innovation and entrepreneurship agenda. A meaningful element is the extension of the Affordable Care Act subsidies which have helped small business owners access health care for themselves and their employees. Between 2013 and 2016, Kaiser Family Foundation data shows the number of uninsured workers at businesses with fewer than 50 employees dropped from 28 percent to 19 percent, a remarkably popular and effective policy outcome from legislation once reviled as “Obamacare.” Also significant are the investments in clean energy, including a $27 billion clean energy technology accelerator and the incentives to buy more efficient home energy systems, which will drive innovation and create demand for small product manufacturers and for home services contractors. These investments follow those in the recent Chips and Science Act, which will strengthen the critical U.S. semiconductor supply chain. All these add up to higher demand in the small business world which drives economic activity and job creation.

Karen Mills is Senior Fellow at Harvard Business School and served in President Obama's Cabinet as the Administrator of the U.S. Small Business Administration. 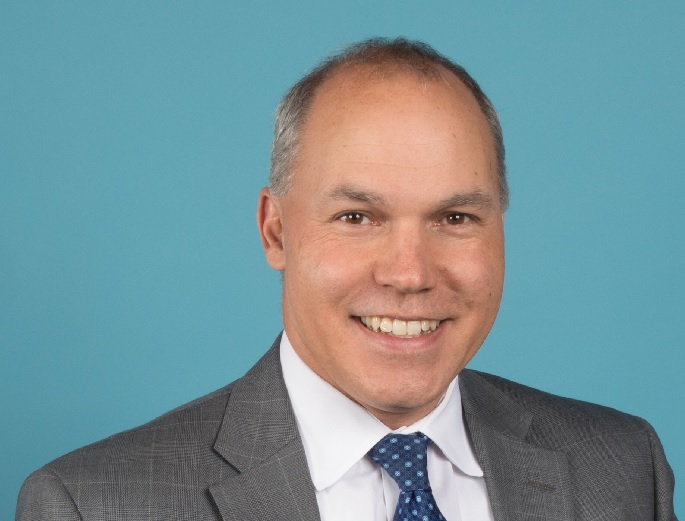 The Inflation Reduction Act delivers nearly $370 billion in clean energy subsidies, with an important policy innovation - the "direct pay" of tax credits. This enables a wind farm or solar facility developer to claim the full value of the tax credits as if they are refundable. This builds on the Section 1603 grant in lieu of tax credit program in the 2009 Recovery Act, which allowed a renewable developer to claim a grant equal in value to the investment tax credit. This grant program spurred dramatic growth in renewables deployment. Maintaining the production tax credit for wind - but available through direct pay - ensures stronger incentives for maintenance and optimization and about 10 percent more output than if wind farms could only claim an investment subsidy, as was the case under the 1603 program. This also highlights a critical issue for implementation: planning for an executing program evaluations to assess the most effective policies that should be continued, and to identify those that should be improved to deliver greater climate bang for the buck.

Joseph Aldy is Professor of the Practice of Public Policy.

Motivating Businesses to be Active Participants 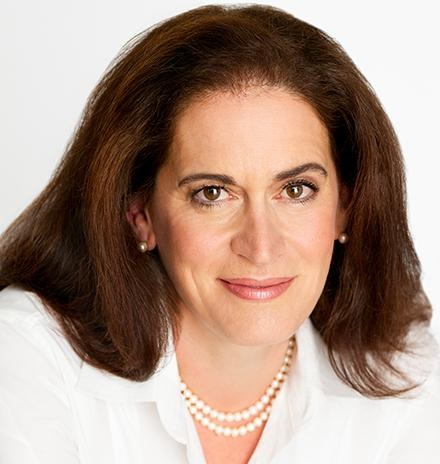 The Inflation Reduction Act is a great step forward for both for the United States and the planet. The Act addresses climate change in a meaningful and powerful way, motivating businesses to be active participants in building a global climate solution. It enables firms to invest in innovative technologies, both contributing to their increased sustainability and allowing them to generate growth. The Act will also fuel the creation of good, lasting jobs across the energy sector and beyond. Critically, its provisions specifically designate $60 billion in funding for underserved communities that have been disproportionately affected by climate change — a positive sign that future legislation may address the climate crisis through a socio-economic lens as well.

More on These Issues