History Suggests a High Chance of Recession over the Next 24 Months - Alex Domash and Lawrence H. Summers

History Suggests a High Chance of Recession over the Next 24 Months
Alex Domash and Lawrence H. Summers 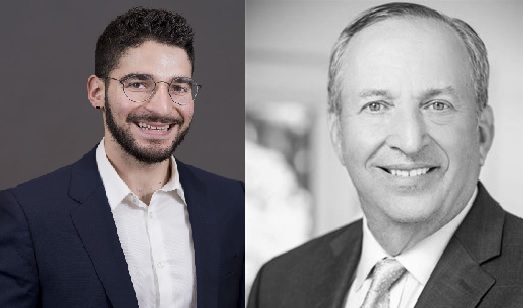 As the Federal Reserve moves this week to raise interest rates by a quarter of a percentage point, there is much discussion over the likelihood that the central bank can achieve a soft landing in the economy. While engineering a soft landing is historically very rare, Fed Chair Jerome Powell told lawmakers in early March that he believes achieving a soft landing is “more likely than not.” The Fed’s latest forecast, as well as the consensus forecast from the Federal Reserve Bank of Philadelphia’s Survey of Professional Forecasters (SPF), supports this claim: in both forecasts, inflation recedes to below 3 percent and unemployment remains below 4 percent over the next year.

To examine the plausibility of these forecasts, we look at quarterly data going back to the 1950s and calculate the probability that the economy goes into a recession within the next 12 and 24 months, conditioning on alternative measures of inflation and unemployment. We find that, given the current inflation level of nearly 8 percent and unemployment below 4 percent, historical evidence suggests a very substantial likelihood of recession over the next year or two.