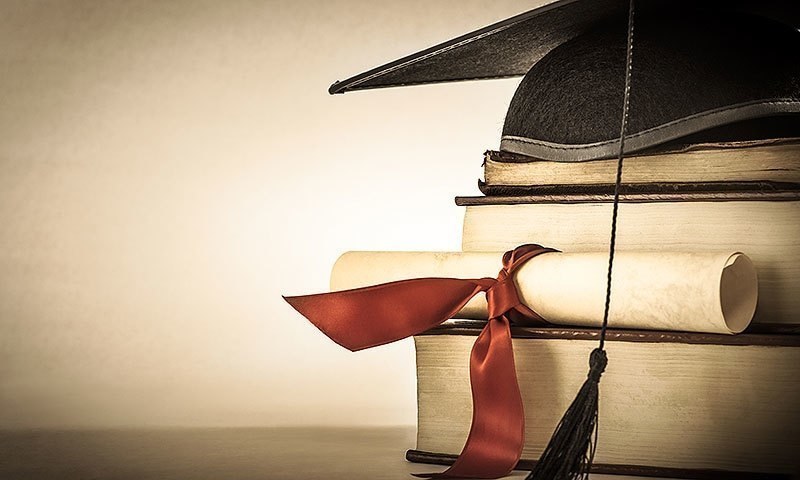 The mission of the Education Policy Program is to capitalize on major ideas and best principles from both business and government, and to enhance education innovations and performance in the United States. Two activities are described below: The First Generation Forum and the Harvard Higher Education Forum.

What is the Forum?
The First Generation Forum engages highly selective campuses in a search for sustained ways to help first generation students on each campus to succeed. By working in a friendly collaboration, campuses that might not normally share ideas about how to best help students in any subgroup (such as First Gen students) to succeed can learn from one another’s constructive findings. By agreeing to use a small group of “shared” questions across campuses, universities can learn both from their own students’ experiences and also from students at other universities. A critical feature of this collaboration is vigorous interaction among Forum members. Harvard will host this effort, and Professor Richard J. Light will serve as first Chair.

How large is the target population?
As recently as seven years ago, approximately five to ten percent of undergraduates at America’s most selective universities were “first generation” from their households to attend college. The fraction is currently over ten percent, and steadily rising. This means if we look at fifty campuses that most observers would consider highly selective, there are approximately 35,000 - 40,000 such first generation students currently enrolled. They come from broadly diverse backgrounds and family circumstances. Many are white and many are students of color. Many come from low income backgrounds. The one feature they share is that each student will be the first in his or her family to graduate from a four year college or university of any kind.

Why focus specifically on highly selective campuses?
Many less selective universities have done excellent work in helping their First Gen students to “succeed.” Yet the reality is that with a national graduation rate of 54 percent of students graduating in six years, most campuses set “simply graduating from college” as the key goal for most of their First Gen students. Data show that at all universities across America, an estimated 30 percent of First Gen students graduate at all wherever they attend a college or university. Meanwhile, highly selective campuses have overall graduation rates usually exceeding 90 percent. Some campuses have rates exceeding 95 percent. Their standards for admission are far higher, their requirements once a student is admitted are tougher than “average.” So an ongoing question for the subset of American campuses that are highly selective is what services can each one most productively offer not just to “help First Gen students to graduate” - - they ask what services might a campus offer to help our students to “change the world?” And each campus is entirely aware of the importance of doing this without stereotyping First Gen students on their campus in any way.

What format will this effort take?
The current plan is to have two rounds for this Forum. Round one will engage four campuses to get started, using a pilot study format. The four founding campuses will be Harvard, Duke, Georgetown and Brown. Harvard will serve as host. Leaders from these four campuses will try out several ways of formulating questions, gathering data, and then synthesizing and sharing results that seem to work well and are productive for all three campuses. We expect this first round will take approximately one year. If someone asks, “why only four campuses for the first round?” our response is that we need to start somewhere. We need to learn how to do this work well and so we purposefully start with few campuses.

Round two will engage other campuses that are “highly selective” and that wish to join in our collaborative spirit. We certainly imagine welcoming several dozen such campuses to a second round, approximately one year from now.

What questions will the Forum participants try to answer?
A goal of our first round is to formulate useful questions to guide campus policies. To illustrate, we expect to ask current First Gen students about their experiences now. We expect to ask them about their academic experiences, and also about their outside of classroom experiences including friendships, engagement with campus activities, and commitments outside of campus. We expect each campus to do an inventory of what services it believes First Gen students might benefit from using, and then ask whether those students are in fact using those current services and resources. We expect to learn how many First Gen students on our campuses say quite directly they do not want nor appreciate such services. We expect to invite suggestions from these students about how based on their experiences so far, our selective campuses can best help them to succeed. We expect to identify a profile of challenges that such students face, if such a profile actually exists. And if we learn no such profile exists, and that few generalizations make sense, that very fact will be valuable to learn. We expect to gather information from a sample of Non – First Gen students to become a “comparison group.” This will help us to explore differences among the two groups if certain differences do in fact turn up. For example, if thirty percent of First Gen students say they often experience academic stress on a campus, that is worth knowing. And if thirty percent of NON – First Gen students say they also experience academic stress on that same campus, it puts the first finding into a new light.

What is the value of collaboration?
Harvard, Duke, Brown and Georgetown all have significant resources, and campus leaders who are deeply committed to helping all of their students “succeed.” The campuses share a goal of not just “helping students to graduate.” Rather they emphasize heavy academic demands, and sustained excellence, with of hope of training all students to grow both personally and professionally over a lifetime. By participating in our First Gen Forum, each campus conveys its willingness to share much of what it learns from its First Gen students with other participating campuses. There may be delicate or idiosyncratic pieces of information that a campus will choose not to share. We fully expect that. Yet participants engage with each other in the spirit of each gathering data from its own students, and then sharing useful results so all campuses can benefit.

Forum Meetings
We plan for the Forum to meet formally at Harvard at least once each year. Preliminary work has already taught us the value of having far more frequent informal sessions as we learn to do this work well. So far the planning process has already included more than six sessions among faculty and administrators from the three round one campuses. We anticipate actual results by the fall of 2016. Harvard will convene a national conference to share these results in 2017.

Who benefits from this program?
There are several beneficiaries. First are the participating universities, where each campus will clearly benefit from what it learns about its own First Gen students and the effectiveness of its own support services. Second, the participating universities, four in the first round and then many more in the second round, will learn from both the successful and the unsuccessful experiences of other selective universities. Third is the higher education system in America, which clearly benefits from an infusion of fresh and innovative thinking about how to best serve First Gen students. Over time, even though this Forum begins solely by engaging highly selective universities, we will not be surprised if other campuses of all types find some of the ideas helpful to adopt for their own students.

Enhancing educational achievement broadly in American universities has become more important as American students must increasingly compete in a global labor market. Walter Gale Professor of Education Richard Light, along with former M-RCBG Senior Fellow Thomas Healey, established the Young Faculty Leaders Forum to tackle this challenge. With generous support from donors at Goldman Sachs, two anonymous donors, and a grant from the Hewlett Foundation, the Forum will convene six two-day sessions at the Kennedy School, bringing together young, innovative thinkers from 16 of America’s leading universities between 2016-2019.