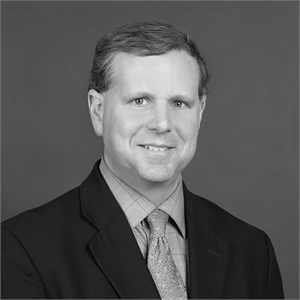 September 4, 2021, Opinion: "Migration has been central to the American story since the beginning. In the early 19th century, New Englanders left the rocky soil of Massachusetts for the more fertile Ohio River valley. During the Dust Bowl of the 1930s, farmers fled Oklahoma for California. In the early 20th century, millions of African-Americans left the Jim Crow South to find work in the factories of northern cities. Through the 20th century, mobility was an American tradition: In every year between 1950 and 1992, according to the Current Population Survey, more than 6% of Americans moved across county lines."

What would a common currency mean for Brazil and Argentina?

A recession is far from inevitable

Hard to get inflation down without a recession