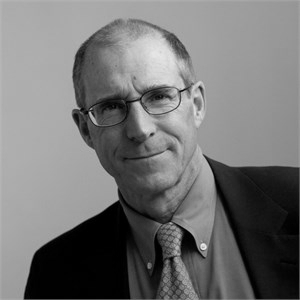 Federal Minerals Leasing Reform and Climate Policy. James Stock, December 2016, Paper, "Through its minerals leasing program, the U.S. government plays a large role in the extraction of oil, natural gas, and coal. This footprint is the largest for coal: 41 percent of U.S. coal is mined under federal leases, and burning this coal accounts for 13 percent of U.S. energy-related carbon dioxide (CO2) emissions. Currently, producers and consumers of this coal do not bear the full social costs associated with its use. At the same time, the threat of climate change has led the international community, including the United States, to pledge significant reductions in CO2 emissions. Over the past two decades Democratic and Republican administrations have taken steps to reduce U.S. CO2 emissions by reducing use of fossil fuels." Link
February 06, 2023