The Fed’s Stress Tests Need to Be Transparent 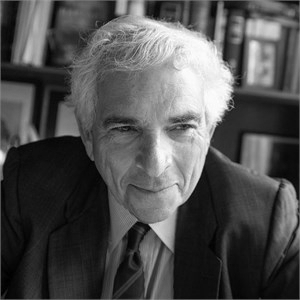 The Fed’s Stress Tests Need to Be Transparent. Hal Scott, September 16, 2016, Opinion, "The stress tests that big American banks face each year are about to get more stressful. The Fed is planning to substantially increase—by an average of 57%, we calculate—the regulatory capital that the eight largest banks in the U.S. need to pass the annual tests.  Had these expected higher capital levels been in effect this year, it is likely that the country’s four largest banks ( J.P. Morgan Chase, Bank of America, Wells Fargo and Citigroup) all would have failed the test. As a consequence, they would have been barred from remitting more profits to their shareholders." Link
February 01, 2023