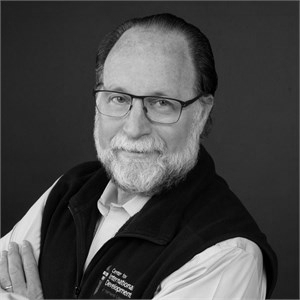 September 8, 2020, Video: "Economists on Zoom Getting Coffee (#ezgc) hosts Prof. Ricardo Hausmann, a highly influential and respected figure both in academic and policy circles, to talk about his thoughts about the *globalrecession caused by #Covid19, about his very own research on the power of #knowhow as an engine of *economicgrowth and #economicdevelopment, and beyond. Prof. Hausmann is the Rafik Hariri Professor Professor of the Practice of International Political Economy at Harvard University and the Director of the Growth Lab at Harvard Center for International Development. In the early 1990s he was Minister of Planning of his home country Venezuela. After that he became the first Chief Economist of the Inter-American Development Bank." Watch Via Dany Bahar's Channel on Youtube