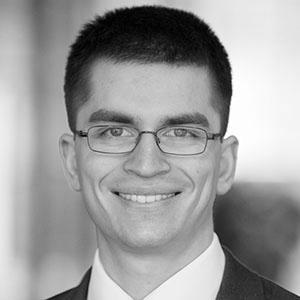 October 7, 2021, Opinion: "The US labor markets continued to improve in September, but the improvement was much slower than the fast pace of recovery earlier in the summer and was a further slowdown from August. The employer survey, which is generally more reliable, showed that the US economy added 194,000 jobs in September, still slower than the 1,027,000 average pace in June and July and a further slowdown from an upwardly-revised gain of 366,000 jobs in August. The delta variant likely continued to affect employment data in September. Cases and deaths remained high and the recovery in in-person dining and air travel largely occurred later in the month. Unlike earlier waves, however, delta seems to be slowing but not reversing progress." Read on PIIE

Most important economic development this week was Dems taking Senate

Why Xi Jinping will not enjoy his third term