What the Federal Reserve Should Do Now: An Elaboration - Jason Furman | Harvard Kennedy School
Skip to main content

What the Federal Reserve Should Do Now: An Elaboration - Jason Furman 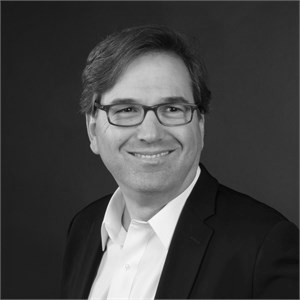 November 18, 2021, Paper: "The US economy has not fully recovered, and continued shortfalls in employment and gross domestic product (GDP) warrant continued expansionary monetary policy. Nevertheless, the stance of monetary policy should move in a less expansionary direction as a result of three developments over the last 18 months, some of which have accelerated in the last three months.  First, the unemployment rate is falling rapidly and is now where it was at the beginning of 2017 while job openings are much higher than they were then. Second, the inflation rate has risen to the highest it has been since 1990 and at least some of the elevated inflation is likely to persist. Third, monetary policy has effectively loosened over the last year—particularly as evidenced by falling real interest rates. Any one of these three developments alone should warrant shifting to a less expansionary stance for monetary policy—even if inflation ends up slowing a lot in 2022—and collectively the case is even stronger." Read Via PIIE