The John Dunlop Thesis Prize in Business and Government is an annual award for Harvard undergraduates, provided by the Mossavar-Rahmani Center for Business & Government at Harvard Kennedy School.

Established in 2007, the award is given to the Harvard College graduating senior who writes the best thesis on a challenging public policy issue at the interface of business and government. Papers that examine the business-government interface with respect to regulation, corporate responsibility, energy, the environment, health care, education, technology, and human rights are particularly encouraged, however papers on other topics will also be considered. A $1000 prize is provided to the winning entry.

To be considered for the 2022 John Dunlop Thesis Prize, please fill out this application. The deadline is May 19, 2022 at 12 noon; Entries must be submitted as PDFs to mrcbg@hks.harvard.edu. 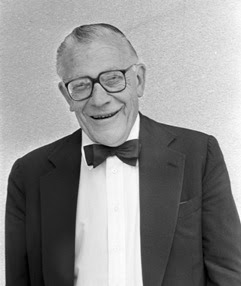 The prize is named after John T. Dunlop, the Lamont University Professor Emeritus, a widely respected labor economist who served as dean of the Faculty of Arts and Sciences from 1969 to 1973. An adviser to many U.S. presidents, beginning with Franklin D. Roosevelt, Dunlop was secretary of labor under Gerald Ford, serving from March 1975 to January 1976. In addition to serving as secretary of labor, Dunlop held many other government posts, including: director of the Cost of Living Council, (1973-74), chairman of the Construction Industry Stabilization Committee (1993-95), chair of the Massachusetts Joint Labor- Management Committee for Municipal Police and Firefighters (1977-2003) and Chair of the Commission on Migratory Farm Labor (1984-2003). Dunlop served as the second director of the Center for Business and Government from 1987 to 1991. The Center, renamed in 2005 as the Mossavar-Rahmani Center for Business and Government, focuses on policy issues at the intersection of business and government. Dunlop died in 2003. 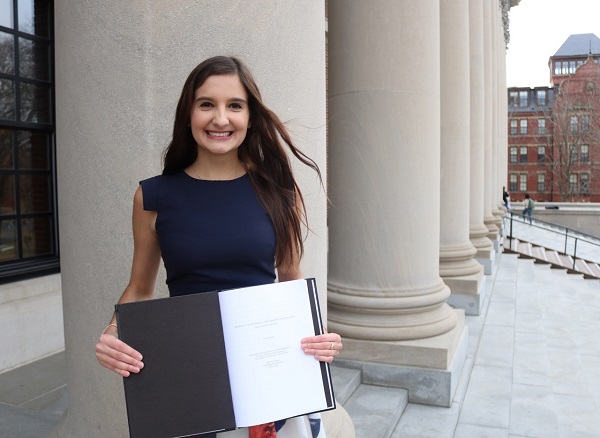 Pedro Farias, Riding with Charlie: Public Transportation Policy and Its Impact on Business and Road Safety in Massachusetts

Divya Arya, Does Betting on Currencies Make Them Riskier? The Carry Trade and Endogenous Risk

Christina Neckermann, The End of Bilateralism in Europe? An Interest-Based Account of Franco-German Divergence in the Construction of the European Banking Union

Nina Vendhan, The Road Back to Nalanda: The Impact of India’s Right to Education Act on Government Schools and a Market Design Proposal for Its Quota Admissions