Connie Friesen: Chinese Banks, Alibaba and the High Stakes of Cross-Border Investments Between the United States and China

Chinese Banks, Alibaba and the High Stakes of Cross-Border Investments Between the United States and China

Wednesday, March 23, 4:00-5:00
Register for the online Study Group HERE
(Open to those with a Harvard.edu or other verifiable professional or university email address.)

The war on Ukraine has focused world attention on the high stakes of weaponized cross-border economic measures such as sanctions, embargoes and export controls. Using Chinese commercial banks and Alibaba as examples, this study group will explore discrete, pragmatic steps that might be taken by U.S. policy makers and regulators to manage cross-border investments between the United States and China to reduce the need for such escalatory economic remedies.

Questions and issues to be discussed will include the following:

Would a deeper understanding of the manner in which state ownership and CCP influence affect the policy objectives of the U.S. operations of Chinese commercial banks help U.S. regulators engage with these banks more effectively on issues such as internationalization of the renmimbi?  Should the U.S. bank regulatory concept of national treatment be revised? Should enforcement tools such as subpoenas and sanctions be revised?

Alibaba’s global success has recently been tempered by regulatory challenges in the United States and China.  In the United States, Alibaba’s affiliate Ant Financial was challenged by CFIUS when it sought to make a key acquisition and the SEC might delist Alibaba shares sold on U.S. exchanges. Chinese regulators have fined Alibaba and sought to re-shape its operations as well. What lessons do Alibaba’s travails present for U.S. policy makers? Would better communications between U.S. and Chinese regulators support a better outcome?

Chinese regulatory changes that commenced in 2018 and are ongoing have encouraged U.S. direct investment in Chinese fund managers and securities firms and U.S. portfolio investors have sharply increased holdings of Chinese securities. What are the risks presented by these investments and how should U.S. regulators respond?

For this study group, Connie Friesen will be joined by Martin Chorzempa, Senior Fellow at the Peterson Institute for International Economics and HKS MPA '17. 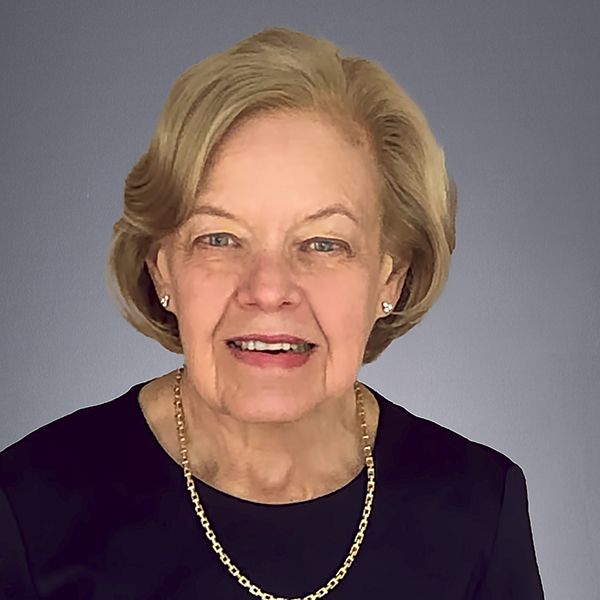 Connie M. Friesen was a partner in the Banking and Financial Services Group at the global law firm of Sidley Austin LLP from July 1999 until her retirement at the beginning of 2021.  Prior to joining Sidley Austin LLP, she worked as an associate and partner at other major U.S. law firms exclusively in the area of financial services regulation, with a focus on international banks and their U.S. operations. Connie has particular interest and expertise in the cross-border regulation and supervision of international banks.  Throughout her career, she has provided advice to a wide variety of financial institutions on issues relating to key legislative and regulatory initiatives such as the International Banking Act, the Bank Holding Company Act, the USA PATRIOT Act, the Dodd-Frank Act, and cybersecurity, data privacy and fintech regulations, among others.  Connie has counseled financial institutions on compliance with U.S. domestic and international anti-money laundering (AML) laws, the development of new financial services, mergers and acquisitions and the specific implications of various federal and state banking regulations.   She has also advised banks on the appropriate responses to pending and actual regulatory enforcement actions and assisted financial institutions in developing comprehensive global compliance and corporate governance programs.  She has worked with international banks, including banks from the PRC and other Asian countries, planning to open branches, agencies, representative offices, broker-dealers and finance companies in the United States. Connie’s work has included a number of major AML, sanctions and anti-corruption projects for international financial institutions and advice to the government-appointed monitor for a global bank with operations in over 70 jurisdictions around the world.  These projects have provided opportunities to evaluate many different public policy and regulatory approaches intended to promote good corporate governance and risk management while sustaining appropriate business expansion. She holds a Ph.D. in Government from Harvard University and a J.D. from the Yale Law School. As a Senior Fellow at M-RCBG, Connie’s research will be on U.S. policy regarding the entry, expansion and oversight of Chinese financial institutions.  Her faculty sponsor is Hal Scott, Adjunct Professor of Public Policy at Harvard Kennedy School and Emeritus Nomura Professor of International Financial Systems at Harvard Law School. Email: cfriesen@hks.harvard.edu