Join Jeff Fuhrer, M-RCBG Senior Fellow, for a discussion on the Inequality of Economic Opportunity with a particular focus on the wealth gap. He will present a summary of some ongoing research on a proper accounting for the sources of the wealth gap, emphasizing the long history of institutional racism that is at the heart. 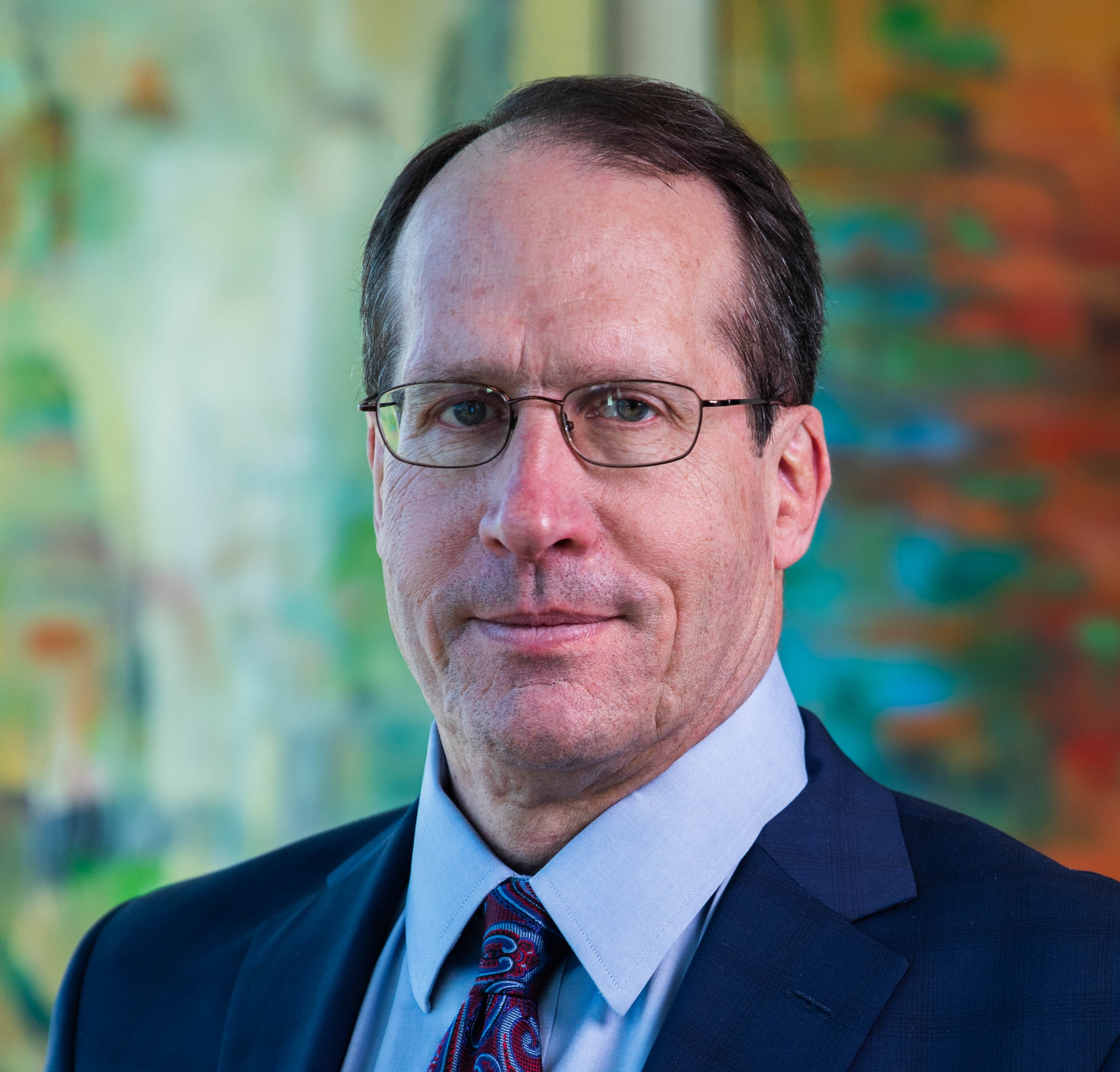 Jeffrey (Jeff) Fuhrer was Executive Vice President and Senior Policy Advisor at the Federal Reserve Bank of Boston until stepping down at the start of 2020. He oversaw and then served as an advisor to the Bank’s regional and community outreach department and was responsible for the Bank’s diversity and inclusion functions. He has been an associate economist of the Federal Open Market Committee, and regularly attended this key U.S. policymaking meeting with the Bank’s president. In June 1992 he joined the Bank’s research department as an assistant vice president and economist, and from 1995–2001 headed its Open Economy Macro/International section. In 2000 Fuhrer was named senior vice president and monetary policy advisor, in 2001 he became director of research, and in 2006 he was named executive vice president.  Fuhrer began his career at the Board of Governors of the Federal Reserve System, first as a research assistant, and then in 1985 returned as a senior economist after earning his doctorate. He has been active in economic research for more than three decades and has served as an associate editor for the American Economic Review. Fuhrer has published numerous scholarly papers on the interactions among monetary policy, inflation, consumer spending, and asset prices. He has been married for 39 years and has three grown children. Fuhrer earned an A.B. in economics with highest honors from Princeton University, and received his M.A. and Ph.D. in economics from Harvard University. While at HKS, Jeff Fuhrer will pursue a research project, Issues in Monetary Policy Framework Design. His faculty sponsor is Karen Dynan, Professor of the Practice in the Department of Economics at the Harvard Faculty of Arts and Sciences. His email is:  jeffrey_fuhrer@hks.harvard.edu