How best to engage China is the first major foreign policy challenge for a post-Brexit UK and a critical question for the future of Britain’s global and open knowledge economy.

China is set to overtake the US to become both the world’s biggest spender on R&D and the UK’s most significant research partner, raising pressing questions for policymakers at a time of rising geopolitical tensions.

A new report from the M-RCBG at Harvard Kennedy School, the Policy Institute at King's College London, and Institute for Scientific Information at Clarivate, led by former Universities Minister Jo Johnson, examines the extensive relationship with China and calls for a more coherent strategy of measuring, monitoring and mitigating risks.

Join our panel to hear how the UK can address this key policy and political challenge. 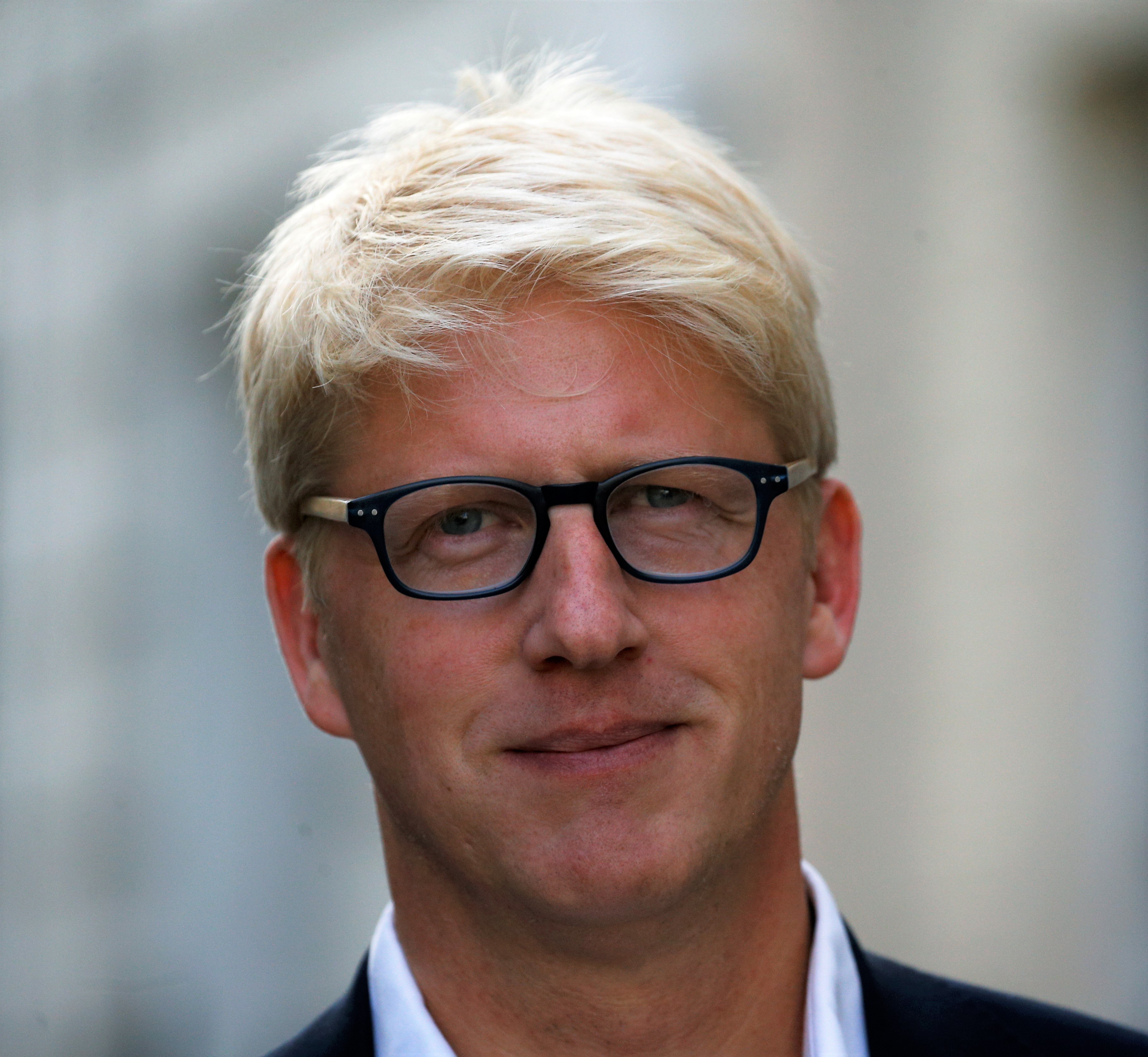 Rt Hon Jo Johnson is a President’s Professorial Fellow at King’s College London and Chairman of TES Group, owner of the Times Educational Supplement and a leading peer-to-peer marketplace for teacher resources, recruitment and software services. A Member of Parliament between 2010-2019, Jo represented the south-east London constituency of Orpington for the Conservative Party. Over this period, he more than quadrupled his majority and, in 2017, secured the highest vote share (63%) in more than sixty years. He served as a senior Government Minister under three successive Prime Ministers, including as Head of the No10 Downing Street Policy Unit and Minister of State in the Cabinet Office; Minister of State for Transport; Minister for London; and Minister of State, attending Cabinet, for Universities, Science & Innovation. He introduced the Higher Education and Research Act 2017, a major piece of legislation which created a new regulator, the Office for Students, and established a mechanism (the Teaching Excellence Framework) to make universities more accountable for teaching quality and student outcomes. The Act also created a national strategic research agency, UK Research and Innovation. Before entering Parliament, he was an award-winning journalist at the Financial Times, where over 13 years he reported from over 20 countries in various senior roles, including Contributing Editor, Associate Editor, Head of the Lex Column, South Asia Bureau Chief and Paris Correspondent. Co-author of The Man who Tried to Buy the World (Penguin, 2003) and co-editor of Reconnecting Britain and India: Ideas for an Enhanced Partnership (Academic Foundation, 2011), he has a first class degree from Oxford University in Modern History and an MBA from INSEAD. He is a life member of the Privy Council; a Governor of the Ditchley Foundation; and a Member of the European Council on Foreign Relations. He is married to Guardian journalist and author Amelia Gentleman. They live in London and have two children. While at Harvard Kennedy School, Jo will pursue a research project, “Global Britain”. His faculty sponsor is Jason Furman, Professor of the Practice of Economic Policy at Harvard Kennedy School. His email is: jojohnson@hks.harvard.edu