Ioana Petrescu and Ioannis Ioannou will discuss the issues raised in the paper, Corporate Sustainability: A Strategy?

Abstract
In this study, we explore the conditions under which firms maintain their competitive advantage through sustainability-based differentiation when faced with imitation pressures by industry peers. More specifically, we document growing intraindustry convergence on sustainability actions over time for almost all industries in our sample and show that interindustry heterogeneity in the rates of intraindustry convergence is associated with (a) the importance of environmental and social issues relative to governance issues, and (b) the tone and volume of feedback received from stakeholders. Furthermore, we find that sustainability actions characterized by low regulatory uncertainty are more likely to be imitated whereas those characterized by high novelty are less likely to be imitated. We then distinguish between common (i.e., convergent) and unique (i.e., non-convergent) sustainability actions and evidence that the adoption of unique actions is significantly and positively associated with multiple measures of financial performance, whereas the adoption of common actions is not. Overall, we explore the role of sustainability as a long-term strategy under conditions of strong imitative forces, contributing to both the sustainability and the imitation literatures. 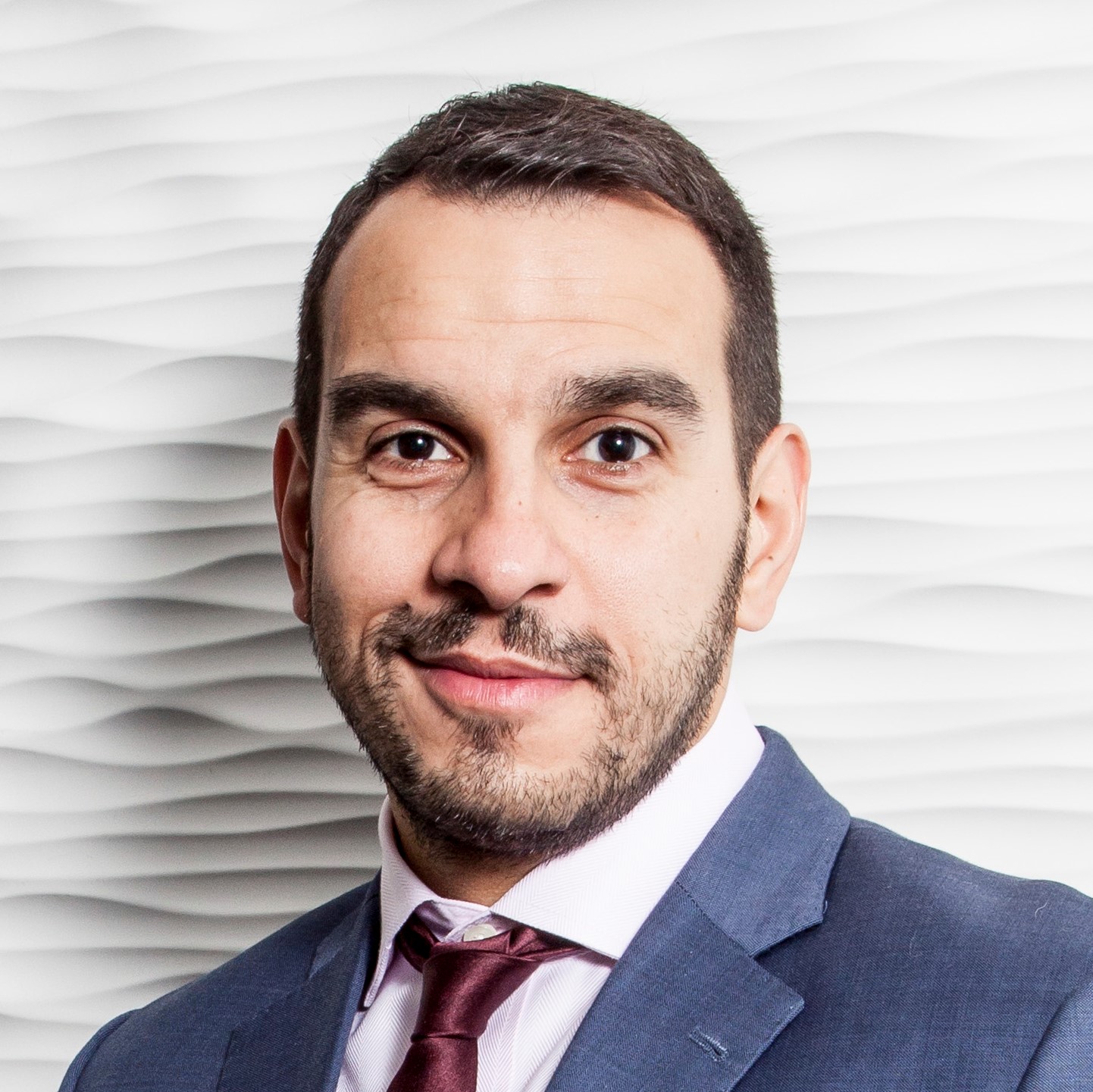 Ioannis Ioannou is a Professor, an Advisor and a Keynote Speaker on Sustainability Leadership and Corporate Responsibility. Through his academic work, advisory roles, teaching, and engagement with executives, he focuses on understanding whether, how and the extent to which companies and capital markets can lead on the path towards a sustainable future. More specifically, Prof. Ioannou is regarded as a leading authority on how companies strategically integrate environmental, social and governance (ESG) factors into their processes and structures and how the investment community perceives, evaluates, and reacts to such corporate attempts to integrate ESG.

Prof. Ioannou regularly publishes in top-tier peer-reviewed academic journals and he is the most highly cited Strategy scholar amongst his graduating cohort. He also regularly ranks in the top 100 of authors on the social science research network (SSRN). Among his numerous advisory roles, Ioannis is the Co-Chair of the Sustainability Advisory Panel of Merck KGaA, a member of the ESG Advisory Board of the DWS Group, a member of the World Economic Forum Experts Network specialising in Sustainable Development, and a member of the Advisory Board of AXS Investments Institute for Sustainable Investing. Ioannis Ioannou is also a member of the scientific board of Simply Green, a Romanian environmental NGO.

He has also been recognised by several rankings as one of the top social media influencers on issues of corporate Sustainability and he is frequently quoted in articles in the press including outlets such as the Financial Times, Bloomberg, The Guardian, BBC, and Forbes, among others.

He has delivered numerous keynote speeches globally, for companies, high-profile events, and industry conferences, and he has presented his research at multiple academic conferences and universities around the world. Ioannis’ 6-week online course on Sustainability Leadership and Corporate Responsibility (www.london.edu/SLCR<http://www.london.edu/SLCR>) has enrolled to date more than 500 senior leaders and Board members from around the world. It has empowered them to become transformational change agents and has enabled them to reconceptualize critical global challenges as sustainable growth opportunities and in so doing, to achieve positive social impact.

Ioana Petrescu is a Senior Fellow at the Mossavar-Rahmani Center for Business and Government and the President of Simply Green, a Romanian environmental NGO. Dr. Petrescu is a former Romanian Finance Minister. While minister, she pursued policies to cut tax evasion and tax avoidance, promote financial transparency, improve tax compliance, lower the tax burden for businesses and keep fiscal discipline. She also served in the government as an economic adviser to the prime minister and head of his delivery unit, where she monitored the implementation of the prime minister’s priorities in procurement, employment, energy and tax compliance. She is an international consultant on issues such as tax reform, central government delivery and local public services and runs the Center for Leadership and Innovation at the National School of Political Science and Public Administration in Bucharest. In the past, she also served as an expert for the European Economic and Social Committee in Brussels. She was an Assistant Professor at University of Maryland and she holds a Ph.D. in economics from Harvard. She published in various academic journals and newspapers. Her 2017 book, Essays in Taxation and International Relations, analyzes issues such as flat taxation and government revenues. Ioana’s research project, Making Public Policy in Adolescent Democracies: Paths to Adulthood, explores good practices in the delivery of public goods and services in new democracies characterized by corruption and clientelism, low paid bureaucrats, poor institutions, frequent political turnover, unclear legislation, and little transparency. Her faculty sponsor is Jeffrey Frankel, James W. Harpel Professor of Capital Formation and Growth at Harvard Kennedy School.  Email: ioanapetrescu@hks.harvard.edu