FEBRUARY 11, 4:00-5:30 pm
Making it Harder for the Bad Guys: The Case for Eliminating High Denomination Banknotes
The ECB has just announced it will review the role of the €500 note in terrorist finance. But the case for eliminating high denomination is much broader – beyond terrorism, beyond the €500. Notes like the €500, US$100, CHF1,000 and £50 are the payment mechanism  of choice for tax evaders, drug traffickers, terrorists and corrupt officials across the world. They play little role in the legitimate economy. So why do governments keep printing them?
Location:  Listed on the signup. Use the link above. 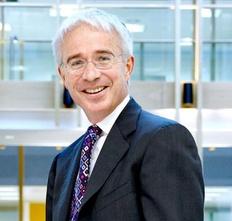