This in-person discussion is open to anyone with a Harvard ID.

A Study Group led by M-RCBG Senior Fellow and former UK Energy Minister Chris Skidmore who signed the UK's net zero target by 2050 into law. Chris' research is focusing on how to anticipate future issues with net zero delivery. This study group will focus on the challenges of how to counter popular opposition to net zero policies, and how to address potential 'unknown' events that might place successful delivery of net zero policies at risk, with a focus on resourcing net zero for the future. 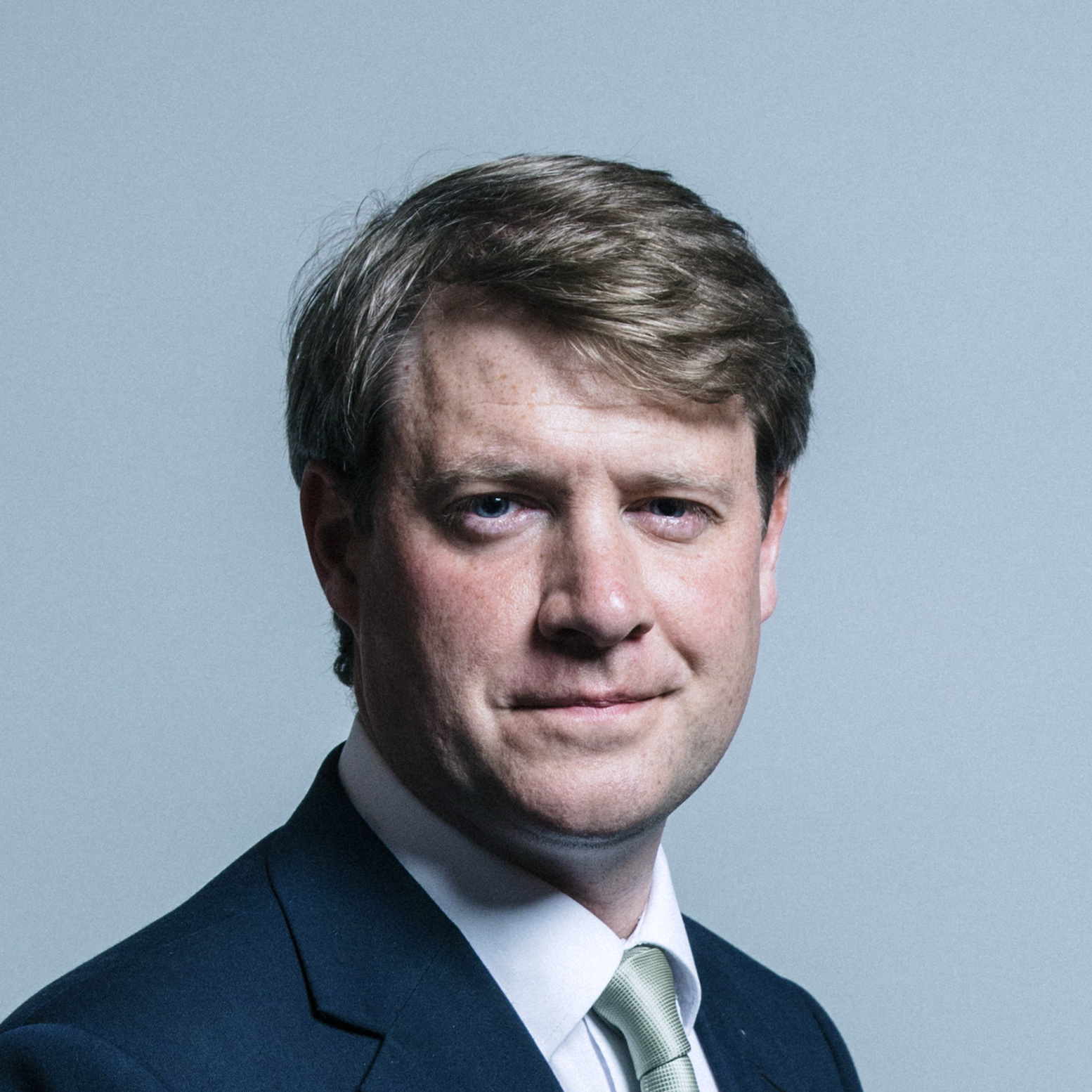 Rt Hon Chris Skidmore MP has been the Member of Parliament for Kingswood, near Bristol, and is a former Minister attending Cabinet who has served across four departments in the UK Government. He was appointed to the Privy Council in November 2019. Most recently, he was twice Minister of State for Universities, Research, Innovation and Skills (2018-19, 2019-2020). In 2019, he was also appointed interim Energy and Climate Change Minister, attending Cabinet. In this role, Chris signed the UK commitment to achieve net zero carbon emissions into law by 2050 and helped to secure the UK's bid to host the UN COP26 conference taking place in Glasgow in November. He has also served as Minister of State for Health and Minister for the Constitution in the Cabinet Office (2016-2018), was Chair of the Conservative Party's Policy Review and Vice Chairman of the party for policy, Political Private Secretary to the Chancellor of the Exchequer George Osborne, and served as Deputy Chairman of the Number 10 Policy Board under former Prime Minister David Cameron. Chris was first elected as Member of Parliament for Kingswood in 2010, winning the seat with the second highest swing from the Labour party to Conservative in the General Election. He has increased his vote share in the three subsequent General Elections, from 40% to over 56% of the vote. Chris studied history to postgraduate level at Christ Church, Oxford, and previously taught history at Bristol University. He continues to pursue his initial career as an historian, writing Tudor and Medieval History— his books include Richard III: Brother, Protector, King (2017, published in the US as Richard III: England's Most Controversial King, 2019), Bosworth: The Birth of the Tudors (2013, published in the US as The Rise of the Tudors, 2014), Death and the Virgin (2010) and Edward VI: The Lost King of England (2007). He has also co-authored two books with the current Home Secretary, Foreign Secretary, Business Secretary and International Trade Secretary— After The Coalition (2011) and Britannia Unchained (2012).  While at M-RCBG, Chris will pursue a project, Mission Zero: Charting a Course or Running Aground? Choices and consequences for delivering in net zero in an uncertain world by 2050. His faculty advisor is Richard Zeckhauser, the Frank P. Ramsey Professor of Political Economy at Harvard Kennedy School. Email: cskidmore@hks.harvard.edu