Philippe Tordoir: The Path to Green Energy of a Major Utility

ENGIE is a global reference in low-carbon energy and services. With 170,000 employees, a €60 billion turnover, and a strong international presence with more than 30GW of renewable power plants, ENGIE aims at accelerating the transition towards a carbon-neutral world, through reduced energy consumption and more environmentally-friendly solutions. Anne-Laure de Chammard, Chief Strategy & Innovation Officer, will discuss how ENGIE manages the energy transition, challenges and opportunities ahead.

Anne-Laure de Chammard is Group Chief Strategy & Innovation Officer for ENGIE. She started her career in the USA in 2008, as a strategy consultant with the Boston Consulting Group. She joined the French Ministry of Sustainable Development and Energy in 2010, where she was in charge of major infrastructure public-private partnerships projects (motorways, high-speed railways, etc.). She then joined the Bureau Veritas Group in 2014 and was appointed President and CEO of Bureau Veritas Construction in 2016. She joined ENGIE in 2019 to head the group’s strategy in its zero-carbon transition.

Anne-Laure graduated from the Ecole Polytechnique and the Ecole Nationale des Ponts et Chaussées, and holds a Master’s degree in Public Policy from the Harvard Kennedy School. She also sits at several supervisory boards and has just been selected as a Young Global Leader of the World Economic Forum. 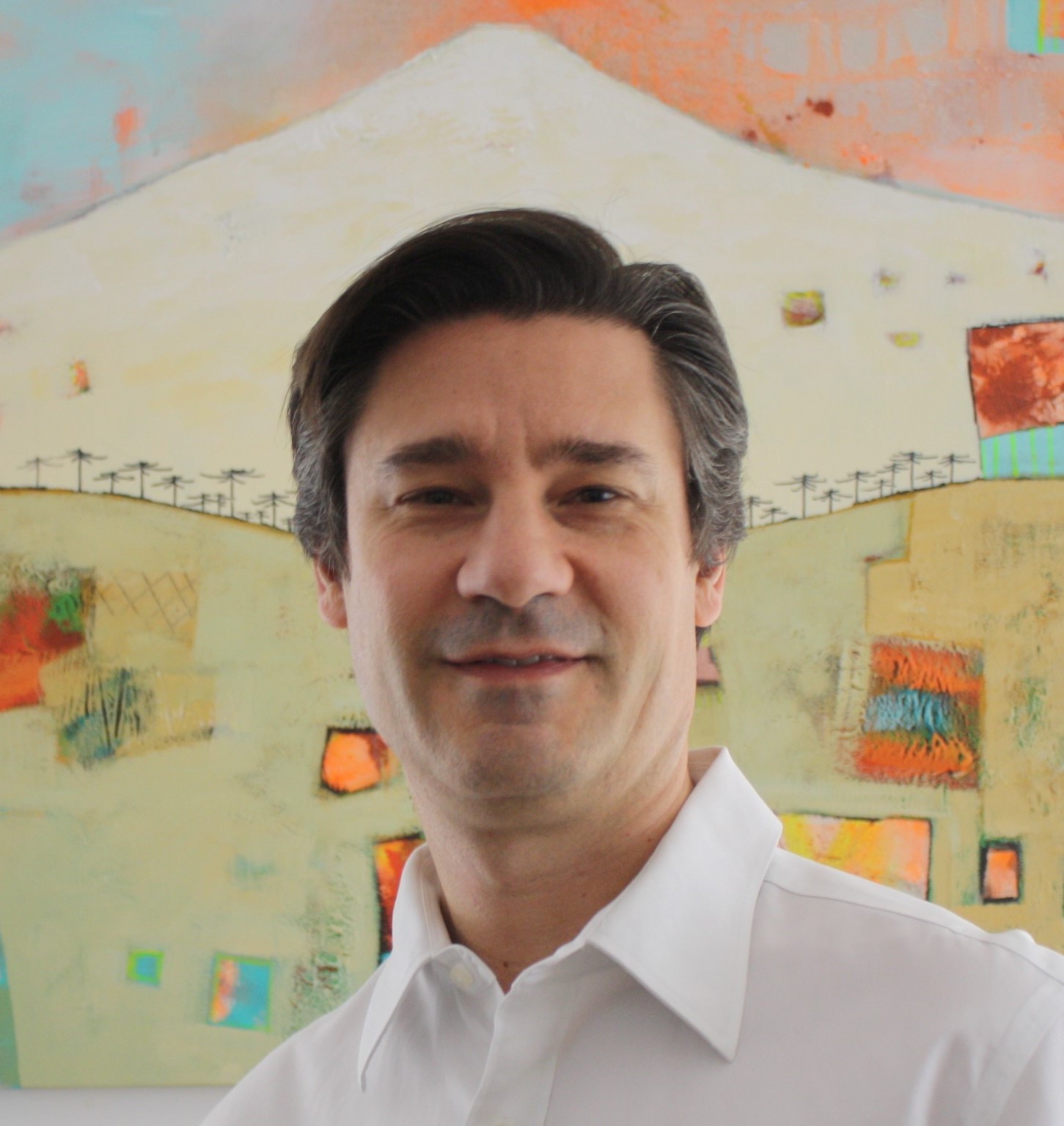 Philippe Tordoir is a senior executive with general, finance, and business development managerial experience, in international settings, both at headquarters and operational levels, in the energy sector. He is currently Head of Acquisitions, Investments and Financial Advisory in charge of North America, Brazil, the Middle East, Africa and the regulated natural gas business in France for ENGIE. ENGIE is a French-based global energy leader, 170 000 employees, focusing on accelerating the zero-carbon transition by providing turnkey low carbon, energy-efficient solutions and services to global companies and local authorities. During his 15-year experience with ENGIE, he held several senior positions, including CEO of hydro power plants in Bolivia, CFO of a major electric utility in Peru, Board member of ENGIE companies in Chile and as a Director of Business Development Oversight, overseeing global investments of the Group. Before joining ENGIE, he served in several positions at ABB, a global technology supplier for utilities, industry, transportation and infrastructure. He graduated with a degree in electrical-mechanical engineering and a Master of Engineering in Electric Power Systems from Université de Liège in Belgium, a Master of Science in Thermal Power from Cranfield University in the UK, and an MBA from the Massachusetts Institute of Technology in the US. As an M-RCBG Senior Fellow, his research will focus on a framework for utilities and government to think about the role of natural gas in the electricity / heat generation mix for the medium and long term. His faculty sponsor is William Hogan, Raymond Plank Research Professor of Global Energy Policy at Harvard Kennedy School.   Email: philippe_tordoir@hks.harvard.edu